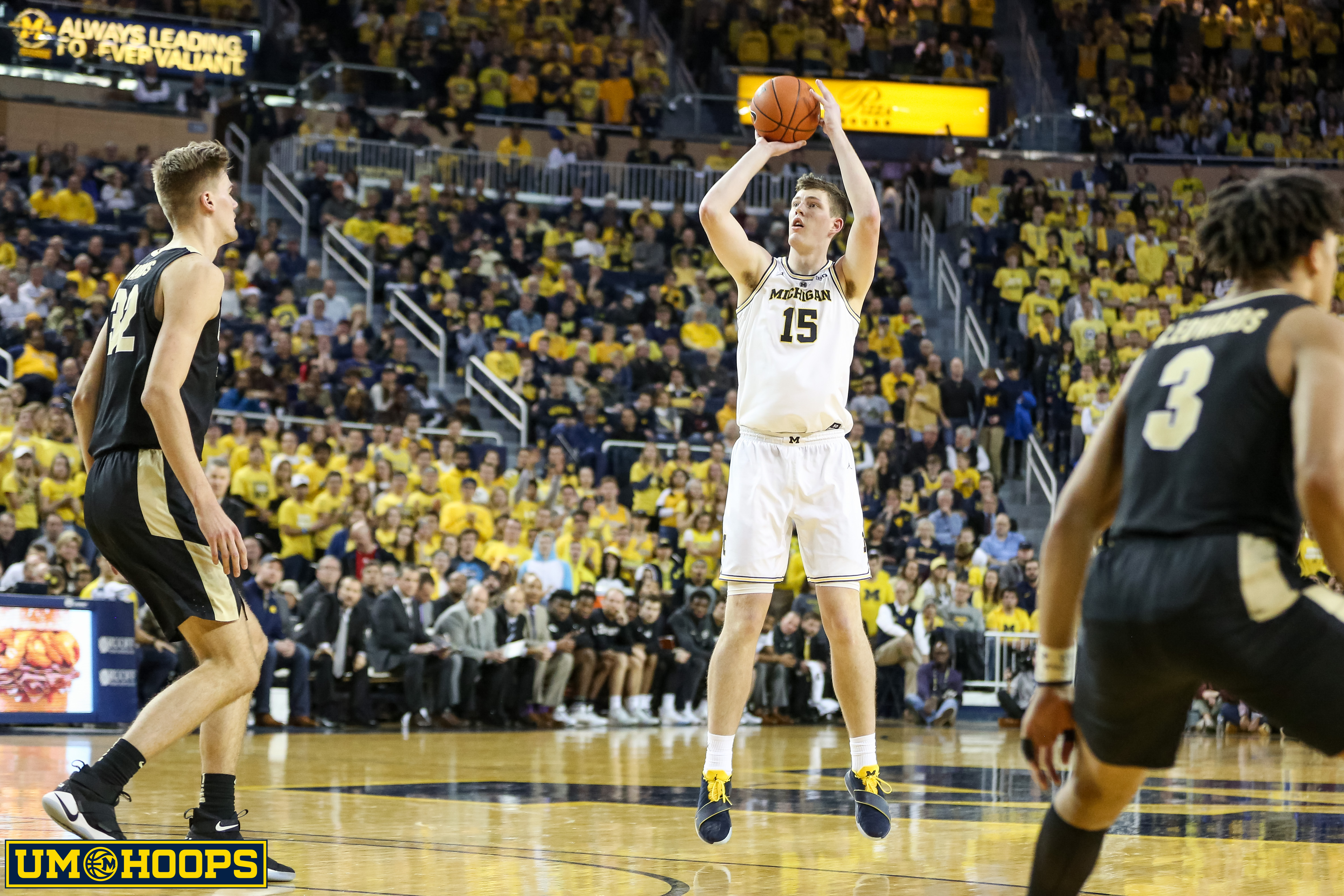 Michigan and Northwestern are set for a for a 9:00 p.m. (eastern) tip on the Big Ten Network. Join the discussion in the open thread below.