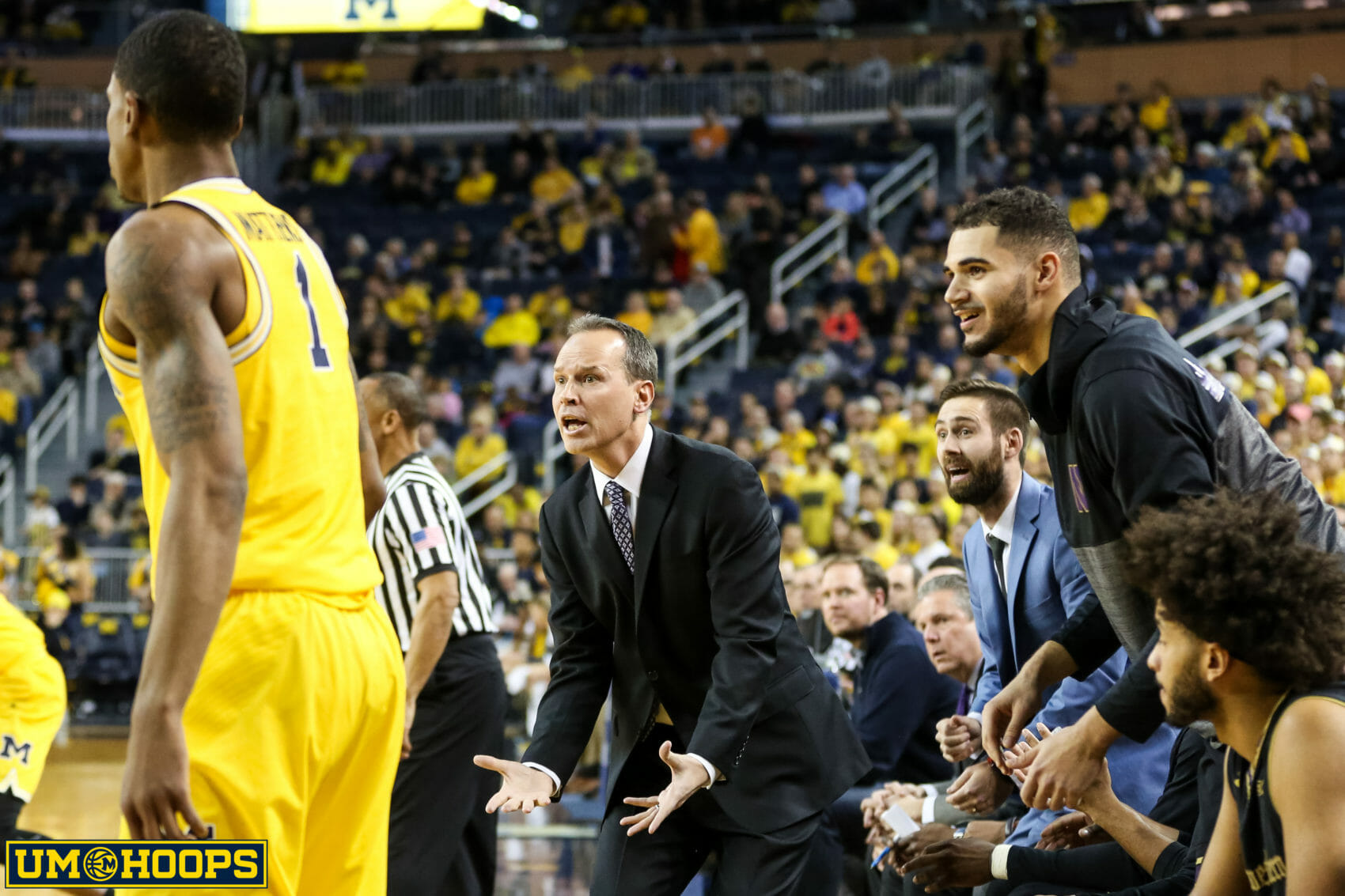 Michigan heads to Northwestern tonight for its second road game of the season (9:00 p.m. eastern, BTN).

John Beilein has only two regulation wins at Northwestern, that 2013 blowout and a win during his first season when the Wildcats went just 1-17. Every other trip to Evanston has resulted in a loss or an overtime escape despite the fact that Northwestern has never finished better than tied with Michigan in the league standings.

For a limited time only you can join UM Hoops for just $3 per month with promo code CHALLENGE and unlock exclusive content all season long.