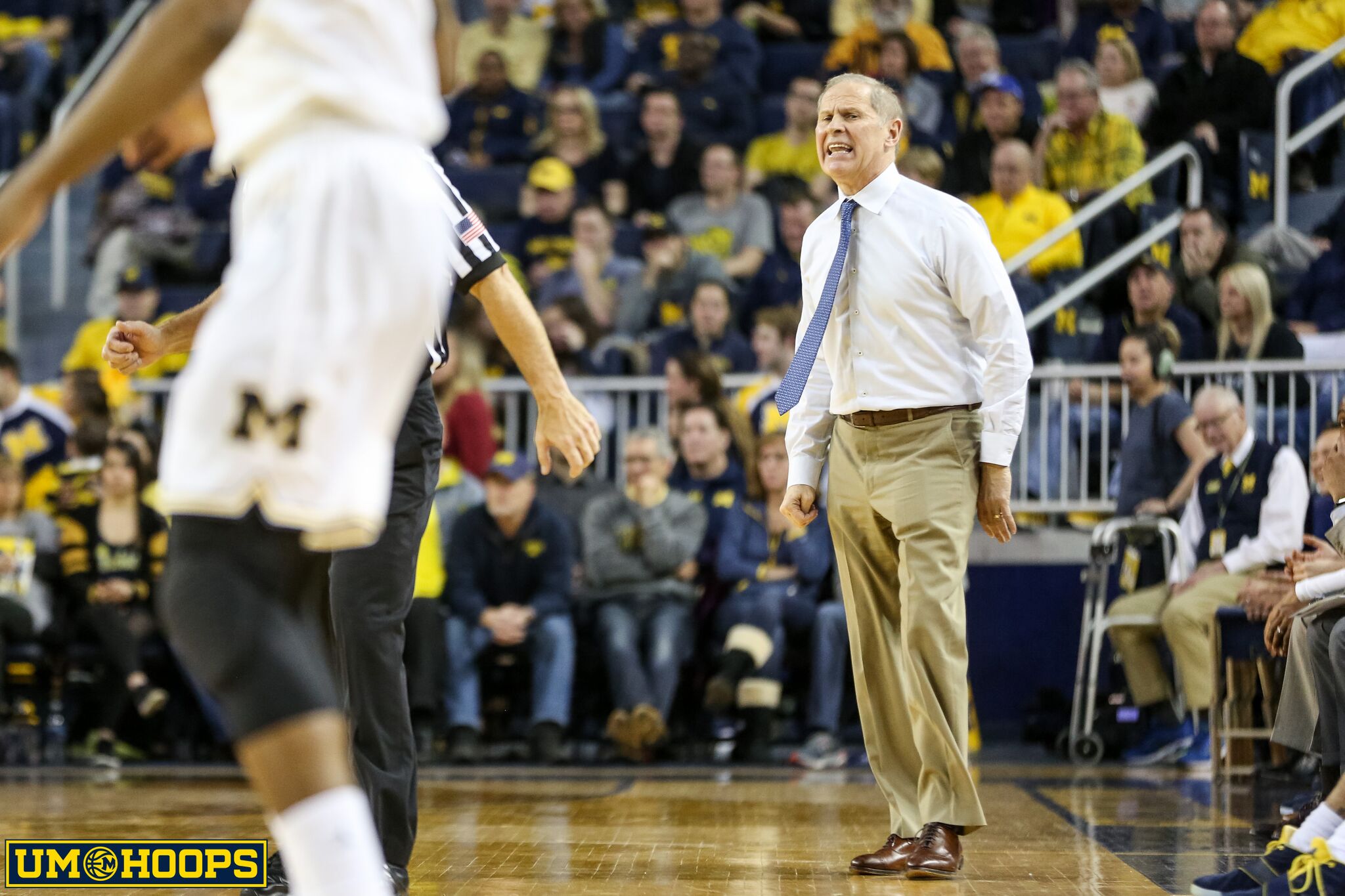 Michigan was tested on Tuesday night in Evanston but held on for a 62-60 road win. Here’s what John Beilein, Ignas Brazdeikis and Charles Matthews had to say after the win.