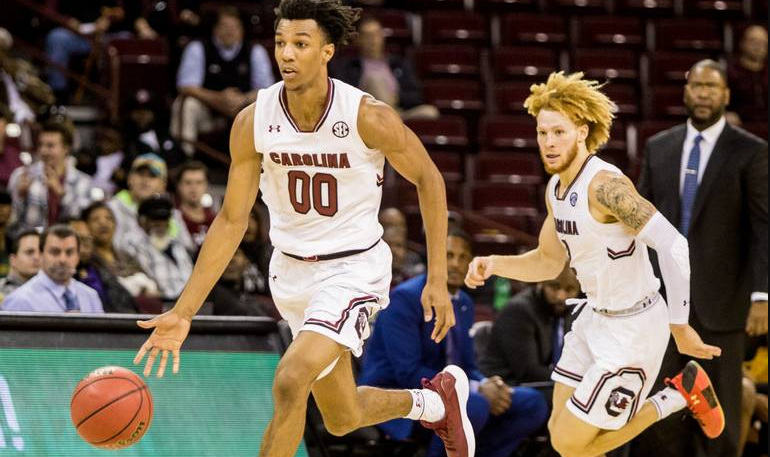 Michigan hosts South Carolina on Saturday (noon, FS1) in its final non-conference game against a high-major opponent this season.

The Wolverines will be looking to avenge their dismal performance in Columbia back in November of 2016. That Gamecock team which was regarded as just a bit better than average throughout the year ended up making the Final Four. It has been a bit of a struggle for head coach Frank Martin since and that 2017 Final Four team is still his only to make the NCAA Tournament at South Carolina.

The Gamecocks have gotten off to a rocky start this year. Despite playing the 308th most difficult schedule in college basketball, per KenPom, the Gamecocks are just 4-4 with losses to Stony Brook, Providence, Wofford and Wyoming.