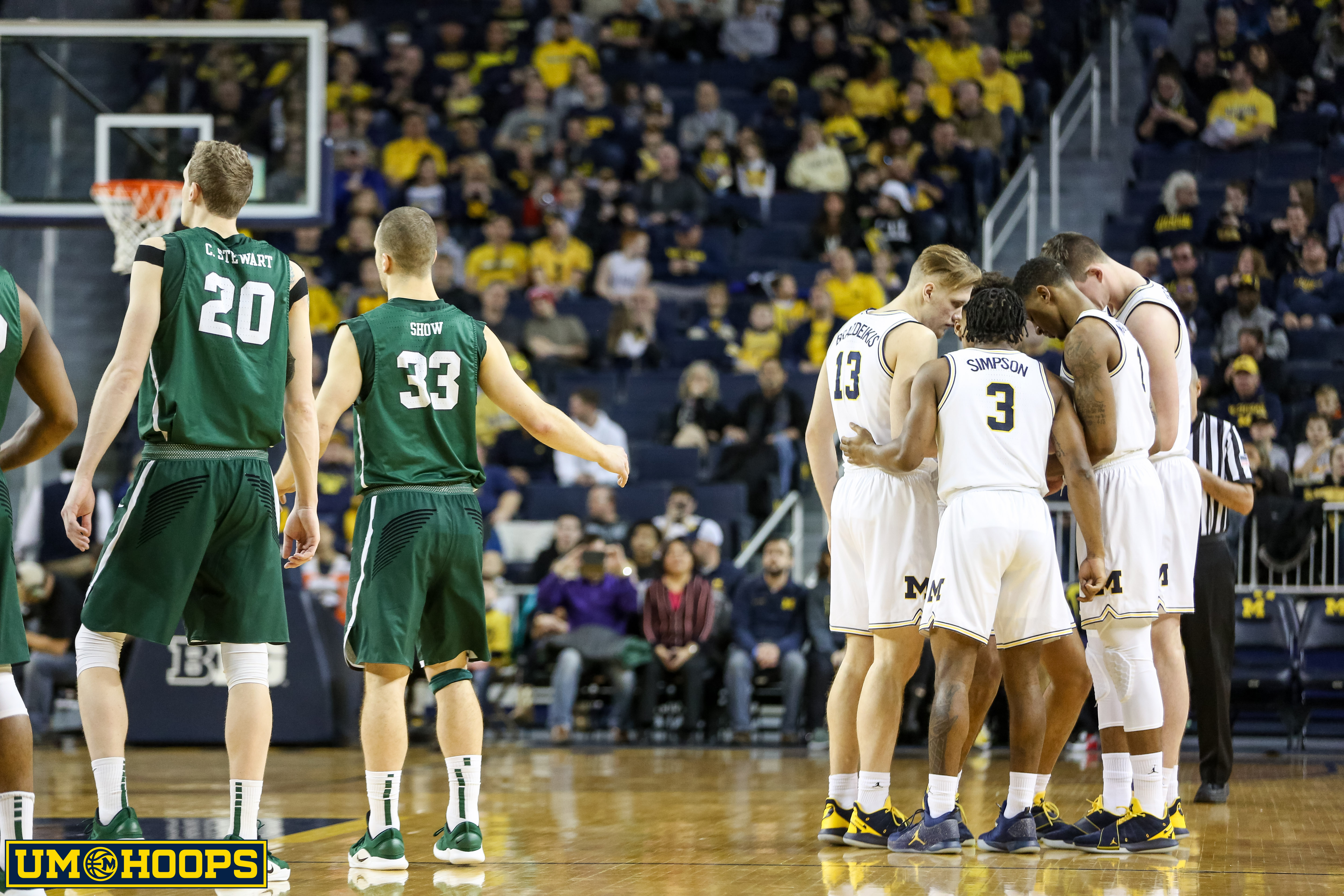 Big Ten basketball is around the corner. In today’s episode we recap Michigan and Michigan State’s performance in December, preview the upcoming week of action and share our bold predictions for the Big Ten season.

Listen to “Ep 8: Reexamining Michigan and Michigan State and unveiling our bold predictions for the 2019 Big Ten season” on Spreaker.

The podcast should be available just about everywhere that you can listen a podcast. If we are missing something important, let me know in the comments.