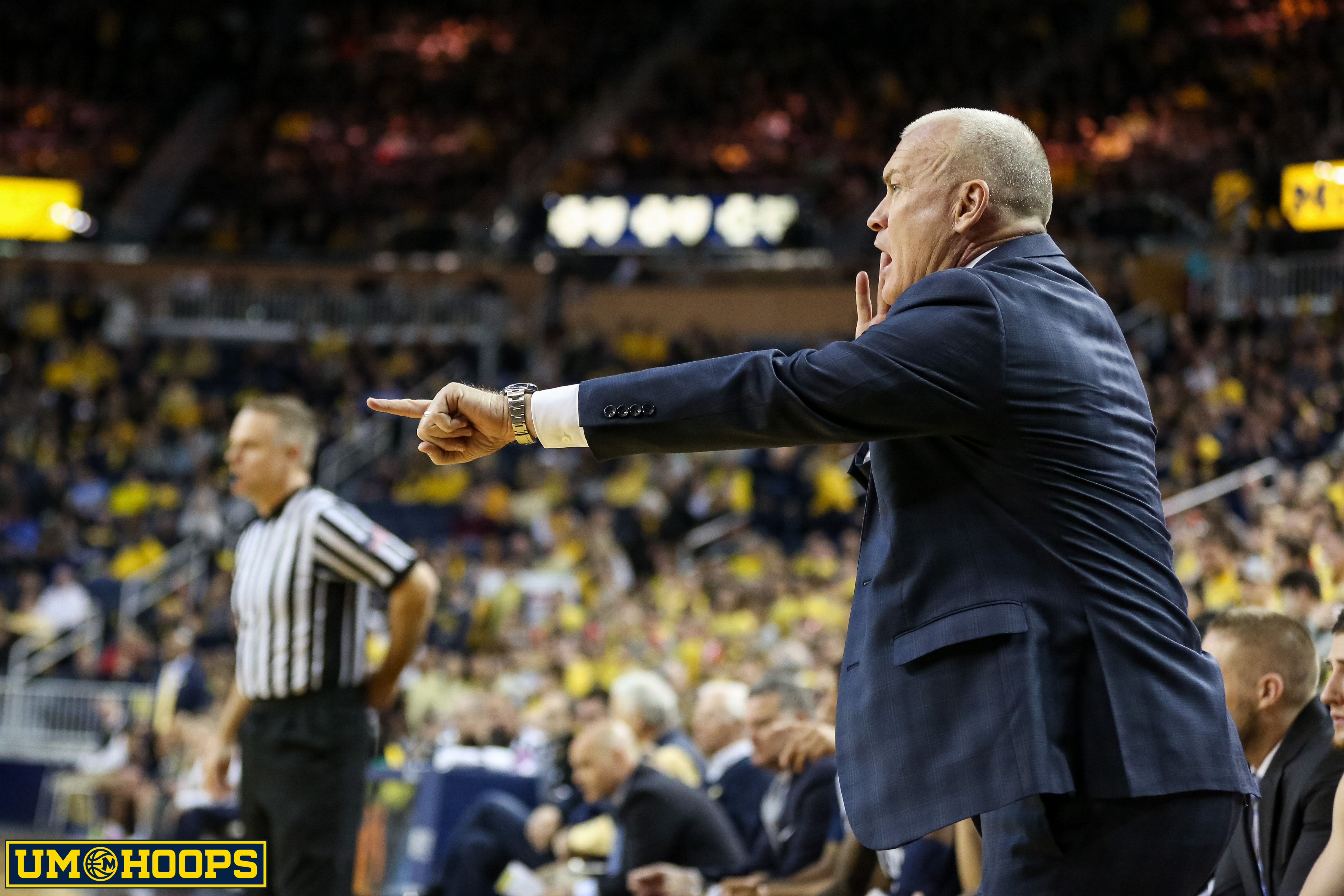 Here’s what Penn State Pat Chambers had to say after Penn State’s loss at Michigan.