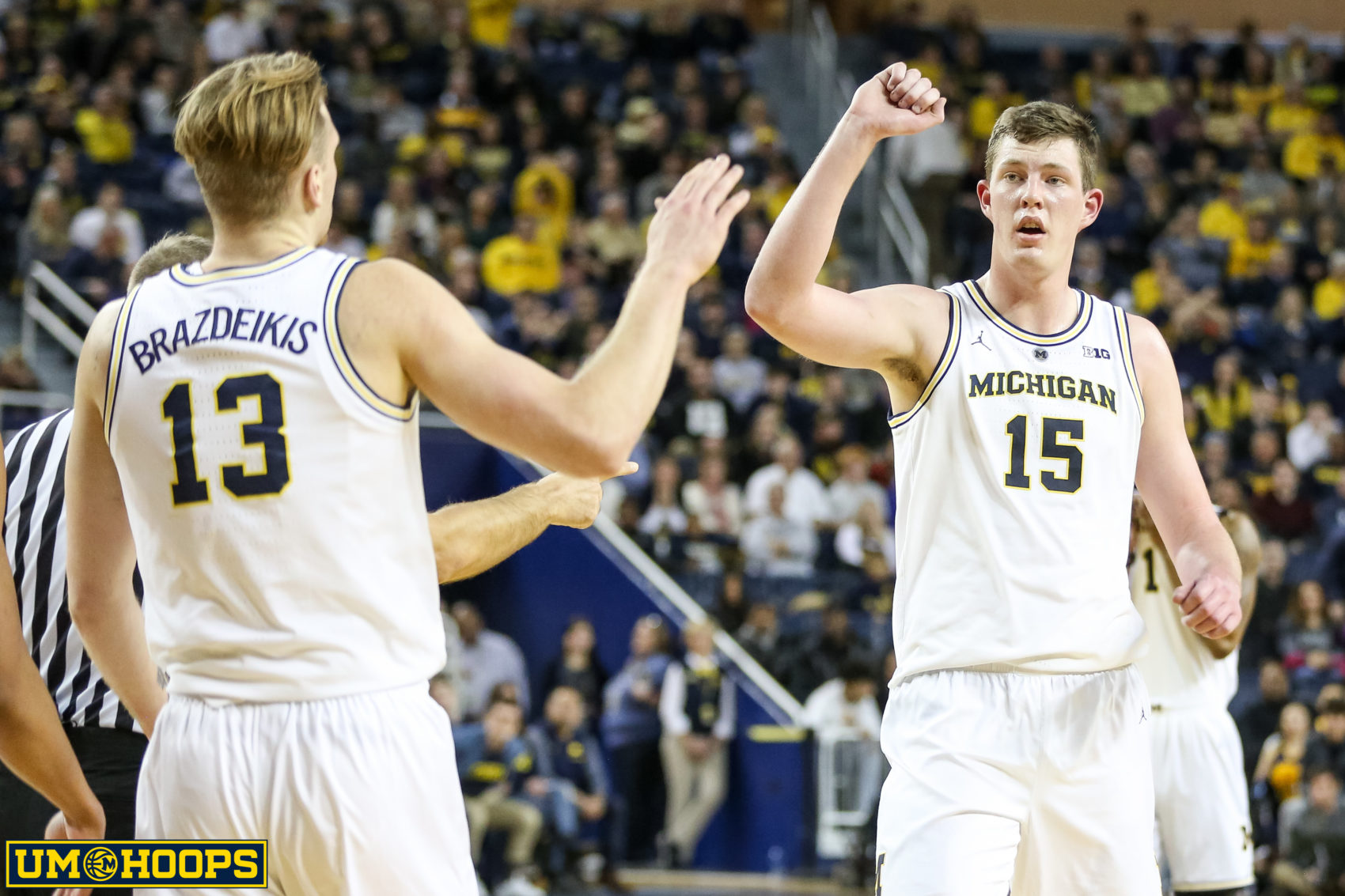 Another podcast and three more wins for Michigan and Michigan State. When will these two teams ever lose in the Big Ten? All signs point toward this being a Michigan vs. Michigan State battle for the league championship.

Listen to “Ep 11: Will these two ever lose a Big Ten game?” on Spreaker.

03:00: When will Michigan lose? Is Zavier Simpson Michigan’s MVP? What is the recipe for a team to beat Michigan?
32:00: Michigan State is dominating the Big Ten (without Josh Langford). The Spartans have been better than Michigan in league play but have a key test coming up at Nebraska.
57:00: Big Ten Power Rankings. There are two great teams and four bad teams but figuring out the other eight spots is a chore.

The podcast should be available everywhere that you can listen a podcast. If we are missing something important, let me know in the comments.