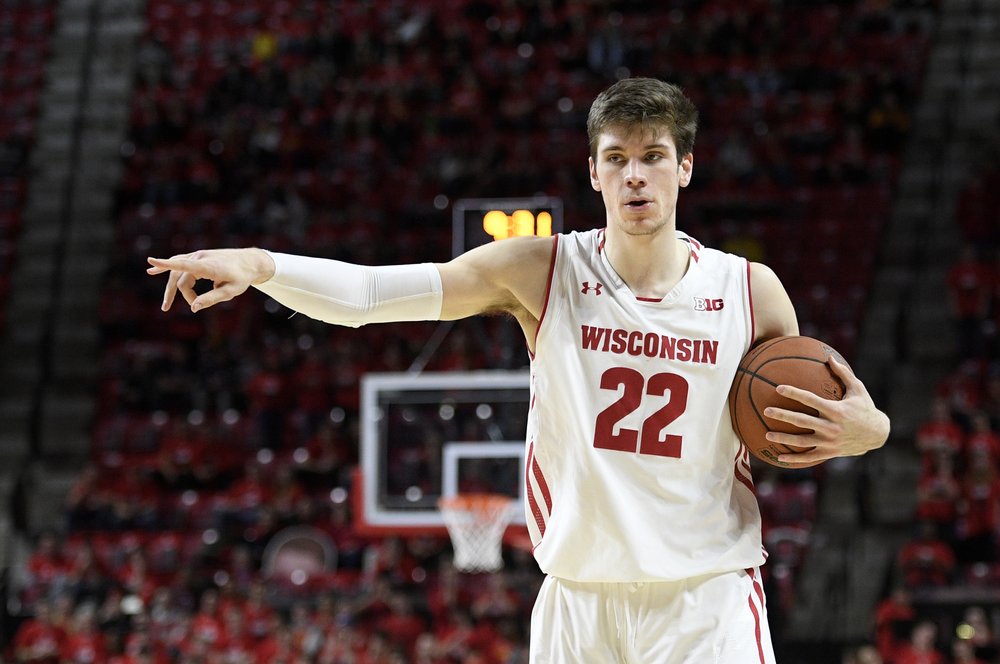 John Beilein has been at Michigan for over a decade now. He’s only won in Madison twice.

The first win came in 2014 and was part of a 10-game winning streak that propelled the Wolverines to their first outright league title under Beilein. That win was over a terrific Wisconsin team, the other came last year against a Wisconsin team that wasn’t nearly as formidable. The Badgers had lost 8 of their last 10 games and didn’t put up much of a fight after Michigan made eight 3-pointers in the opening half.

Michigan is looking for its first Big Ten crown since that 2014 season and Wisconsin is trying to find itself. The Badgers have lost three of their last four games, including home tilts against Minnesota and Purdue, and will be desperate to create some momentum after an 11-6 start.

The tip is early (noon eastern, ESPN, 11:00 a.m. local) but the stakes will be high on Saturday afternoon.