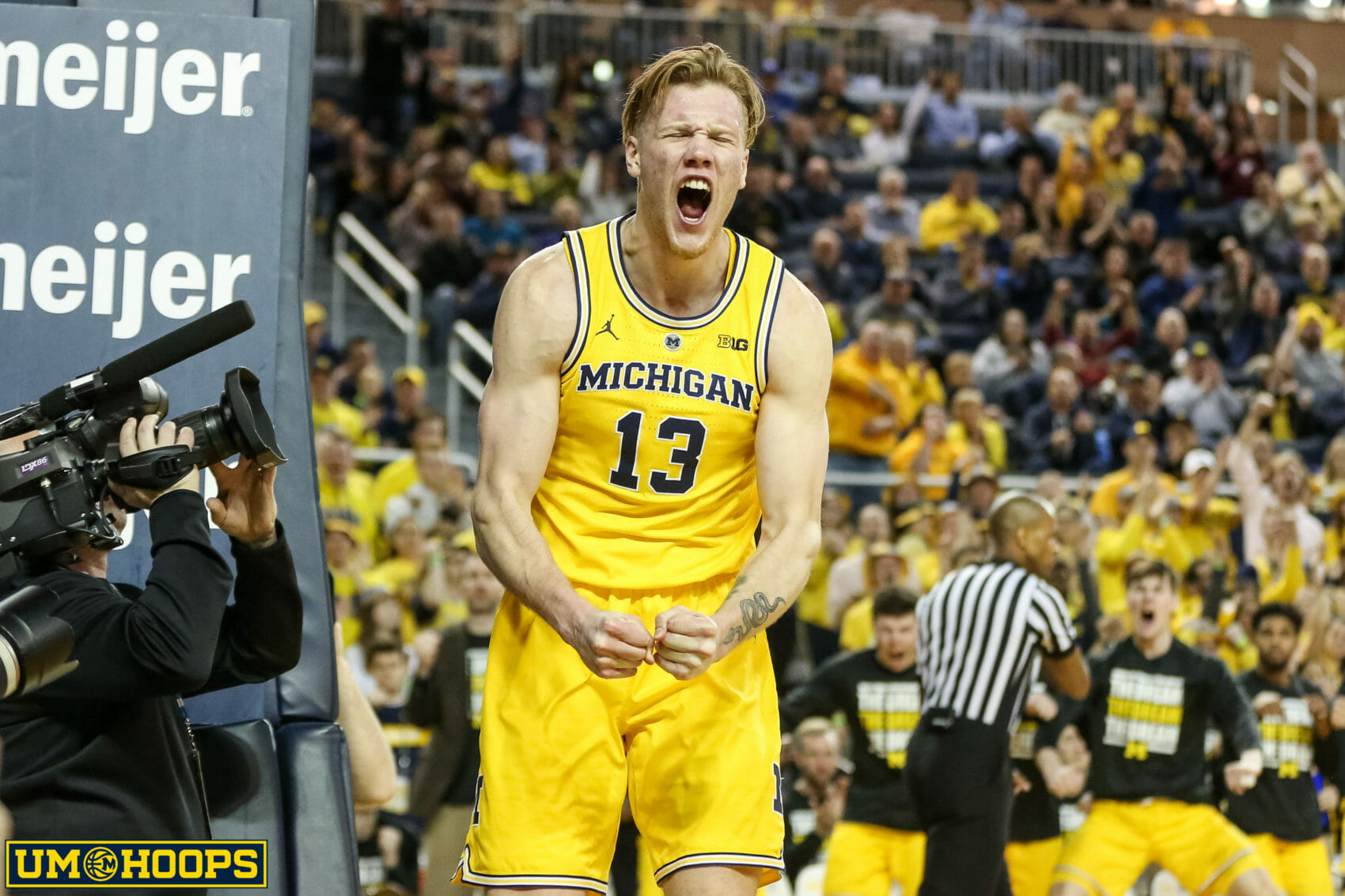 Michigan might have felt invincible on Saturday morning, but the Wolverines feel plenty mortal now. One loss almost turned into two on Tuesday night.

Michigan could never find its shot against Minnesota, but its defense dominated the second half. Leading 57-47 with four minutes to play, it felt as if the only question left to answer was whether the Wolverines would cover the 12.5-point spread.

Instead, Michigan missed five shots in a row and allowed the Gophers to tie the game with just over 30 seconds to play.

The Wolverines drew up a set to get Ignas Brazdeikis the would-be game-winner with a downhill drive, but his shot was blocked and found its way to Charles Matthews. Matthews, who was had made just two shots in 27 minutes, put up a jumper at the horn to win the game.