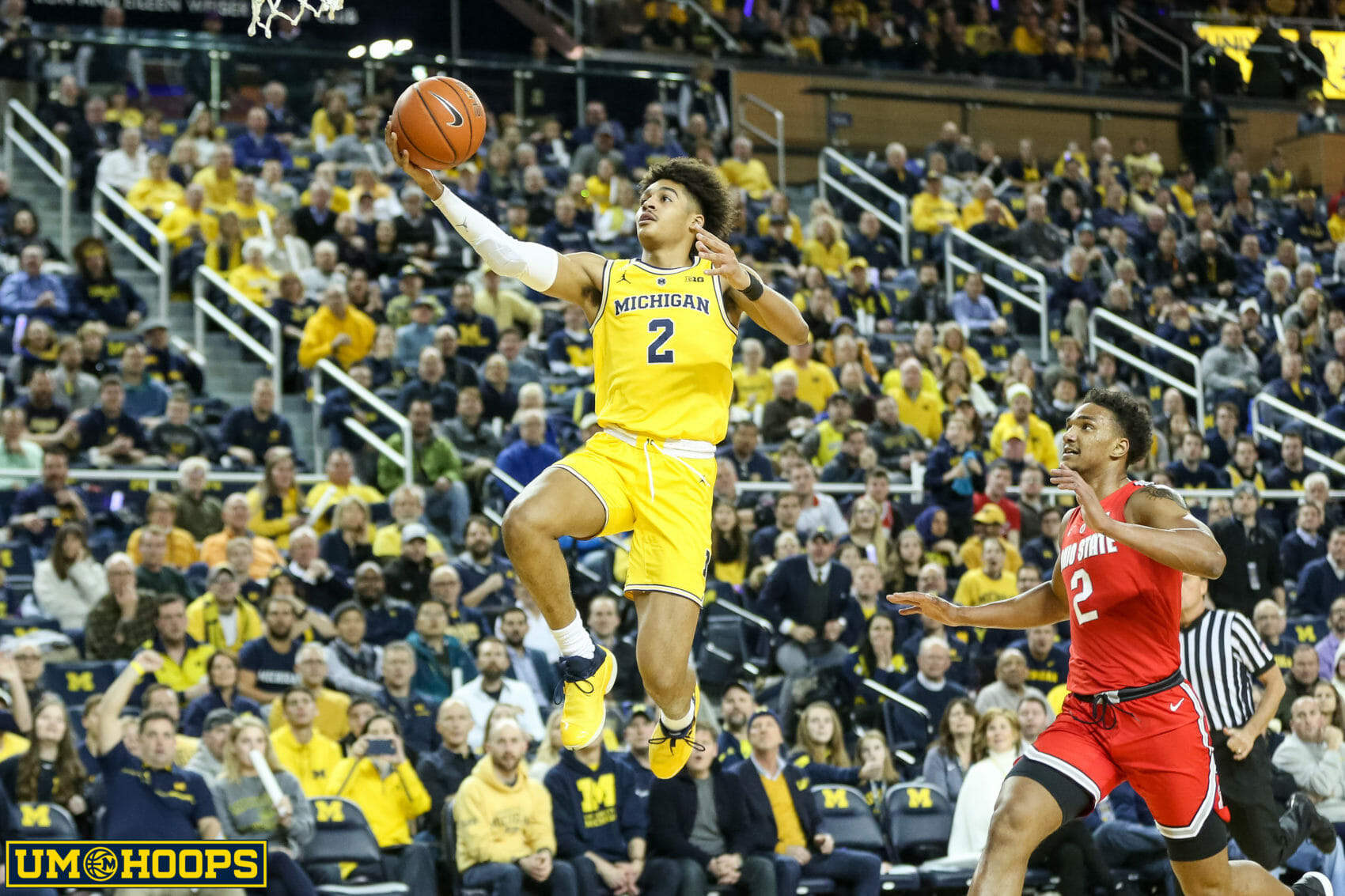 Coming off what Michigan coach John Beilein called his team’s worst defensive performance in over a year, the Wolverines spent the vast majority of Sunday’s practice working on themselves — not on Tuesday night’s matchup at Rutgers.

It was a necessary move, particularly after Michigan’s worst loss of the season.

“I showed (the team) yesterday, it was 38 points which we could change if we just did the right thing,” Beilein said. “38-point swing in — for example, not talking loud enough or listening well enough on a switch. Walling up on a guy’s layup instead of reaching in and putting him at the foul line. You can control all of these things.”