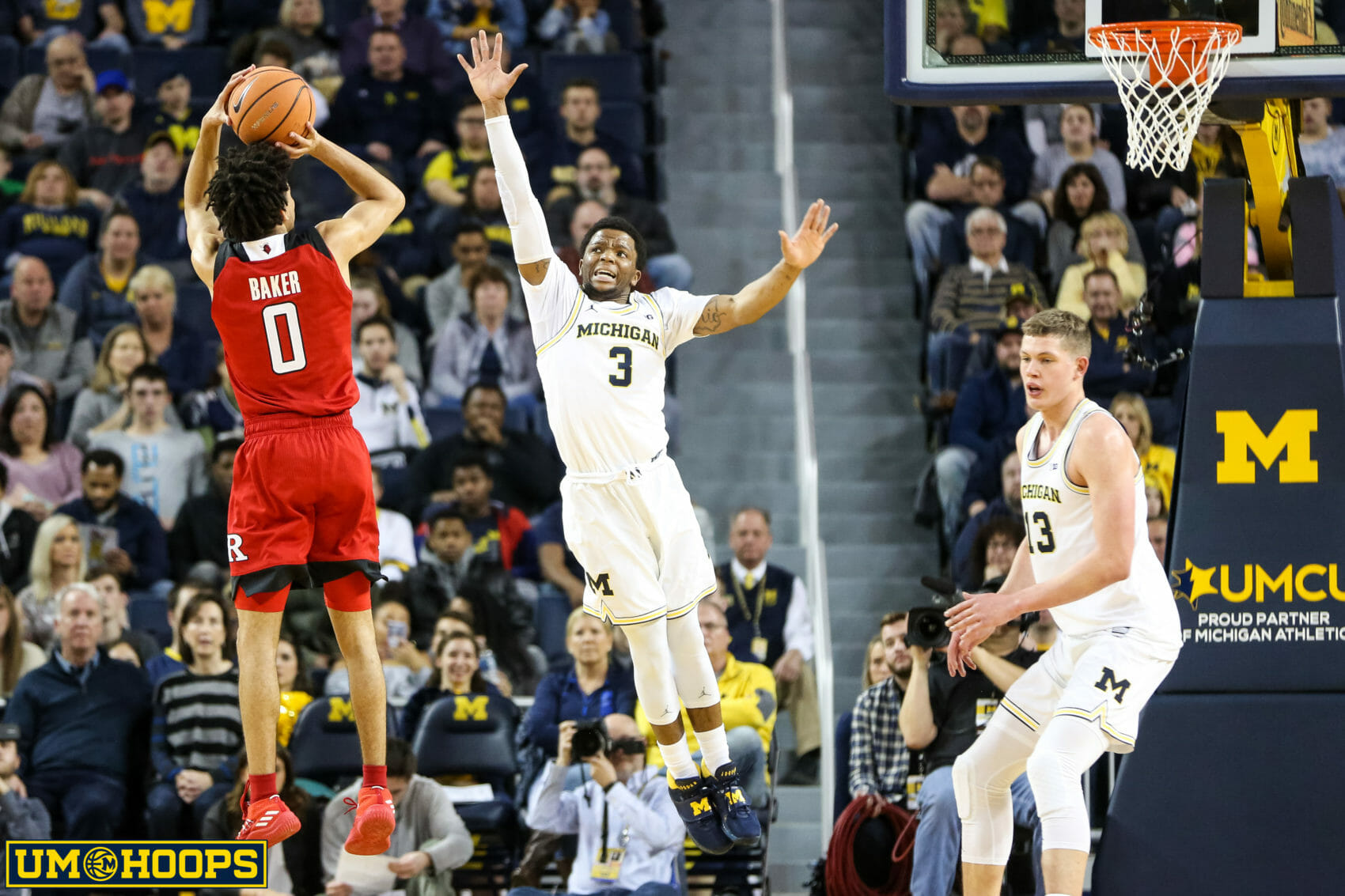 Michigan has played at Rutgers twice since the Scarlet Knights joined the Big Ten. The Wolverines won both games by just 4 points each despite a gap of over 100 spots separating both programs’ KenPom rankings.

“Each time that we’ve gone to Rutgers, we’ve been fortunate enough to win,” John Beilein said on Monday. “Every game was a gut-wrenching down to the last second, the ball bounced our way, and we won. It’s going to be very similar to that.”

Rutgers might not be particularly good — although this team is better than any previous Big Ten outfit in Piscataway — but it is difficult to play against. The Scarlet Knights play hard, defend and make teams work for 40 minutes. In Big Ten play this year, Rutgers has only lost two games by double-digits at home and holds impressive home wins over Ohio State, Nebraska, and Indiana.

The Wolverines head to the RAC on Tuesday night (8:00 p.m., BTN) looking to keep pace at the top of the Big Ten and get back on track after a Friday night loss in Iowa City.