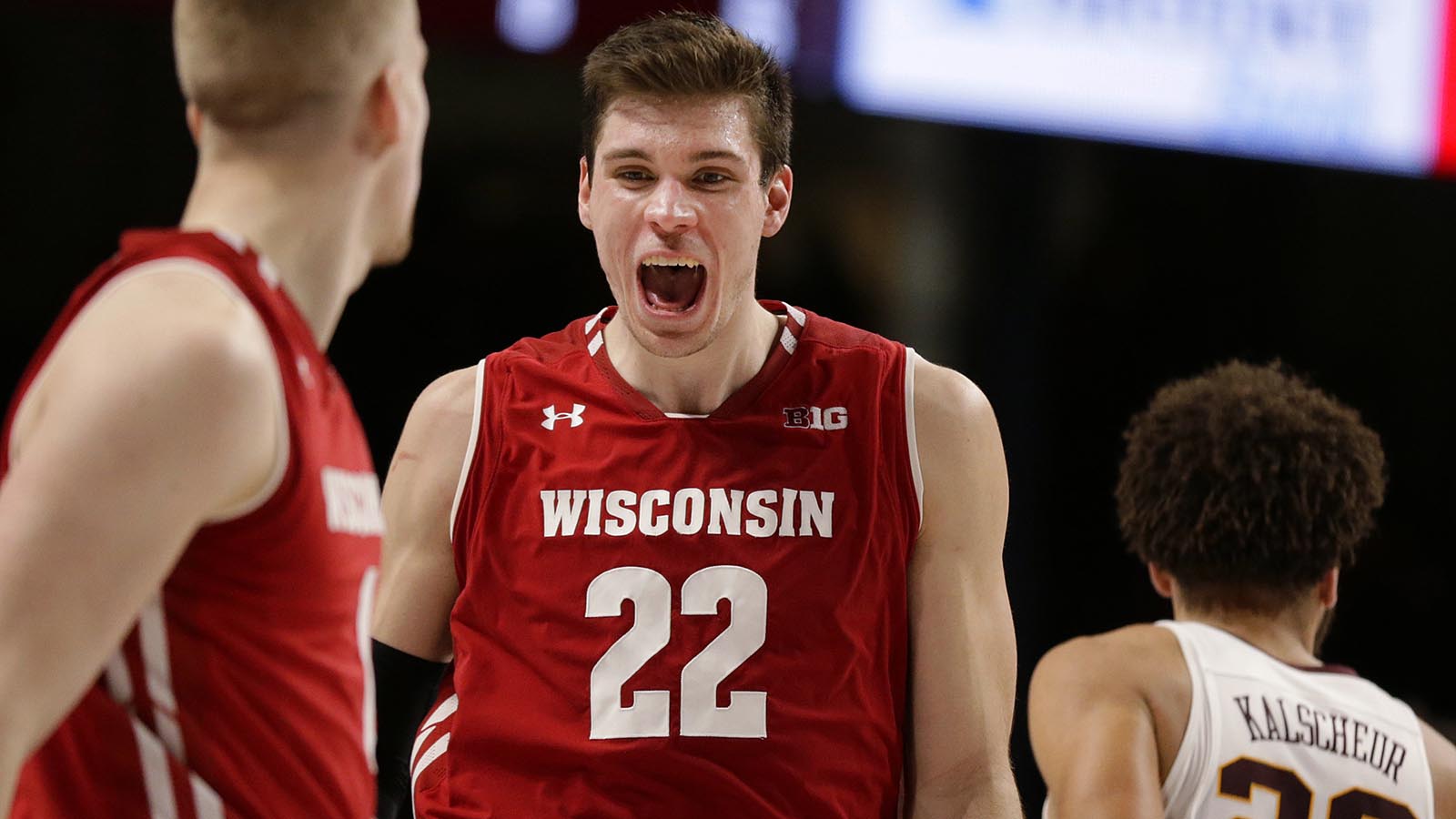 Michigan’s loss at Wisconsin in early January was a reminder of how familiar Big Ten game scripts can be.

We’ve seen John Beilein’s Michigan teams play against Wisconsin 22 times over the last decade. Each new installment feels like a new episode of a television show that has been extended for too many seasons.

The Wolverines have won five of those 22 meetings. Those wins are memorable because they were the rare occasions that the Wolverines bucked the trend and beat the Badgers at their own game. Even in victory, Michigan had to beat Wisconsin by playing Wisconsin basketball.

Back on January 19th at the Kohl Center, the locals in Madison wondered whether this was a vintage Wisconsin team. Those concerns were put to bed on that snowy Saturday as the Badgers rattled off another methodical win that constantly felt within reach before going mind-numbingly wrong in the final moments.

Neither team led by more than two possessions for over 39 minutes, but somehow the Badgers left with a 10-point win after a flagrant foul call in the closing moments.