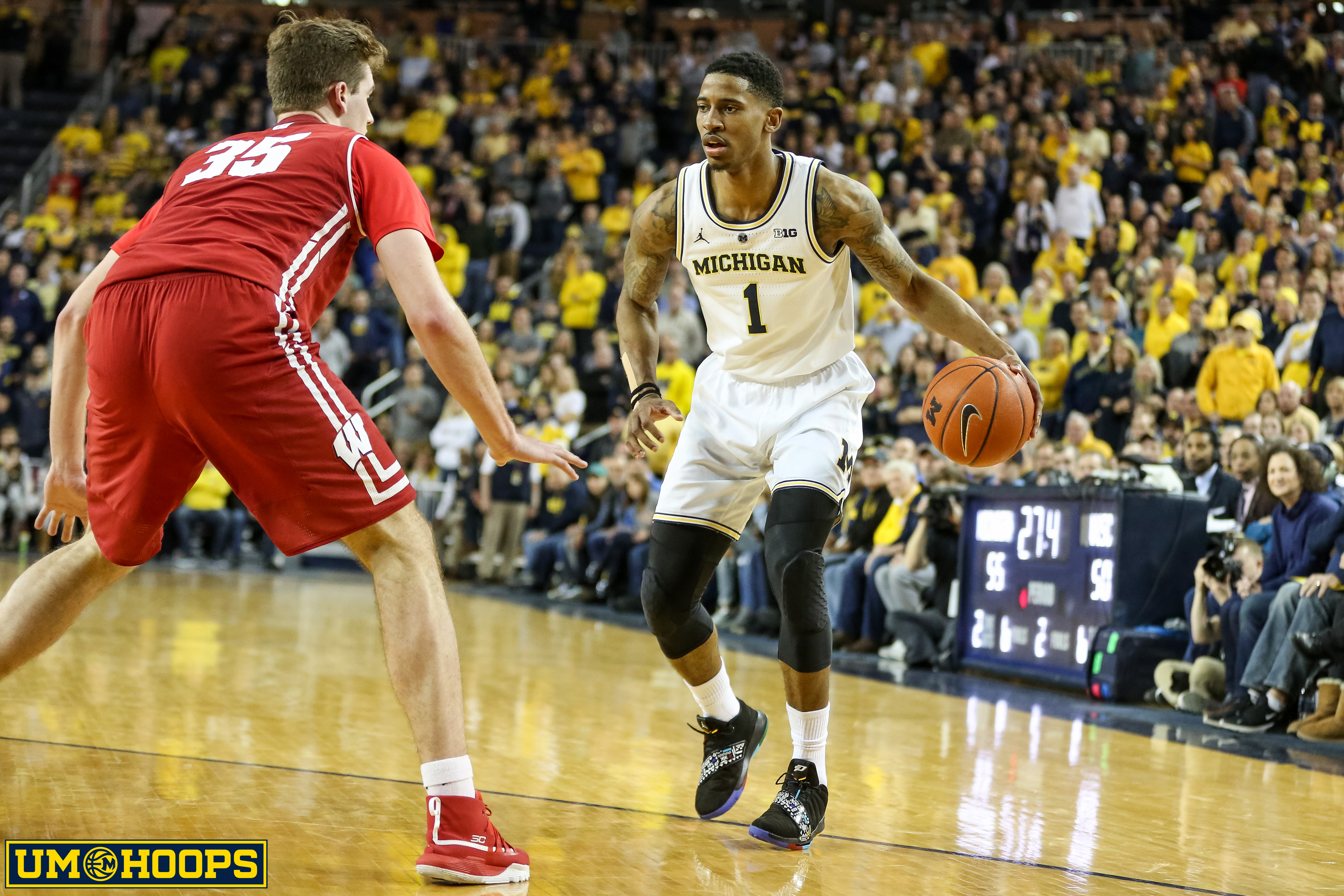 John Beilein noted last week that Charles Matthews always gets the garbage — acknowledging the redshirt junior forward’s propensity to do the little gritty things on defense that no one else wanted to.

Perhaps that was a coach hedging for his player’s slump a bit. Since taking just five shots in a loss at Wisconsin, Matthews came into today having made only 14 of his last 46 shots from the field. But when Michigan exacted its revenge against the Badgers, Matthews got more than just garbage. En route to 16 second-half points, he got whatever he wanted.

“With most players, it’s very contagious, you make a shot, you just make a shot,” Beilein said. “(It’s like) “I make two, oh I got it going!” Miss two or three in a row and it hard to make the fourth, fifth or sixth. There’s no magic in that either. He made shots. And all of a sudden, he made more shots because he was relaxed and not stressing. As a player, you can’t be afraid to miss.”