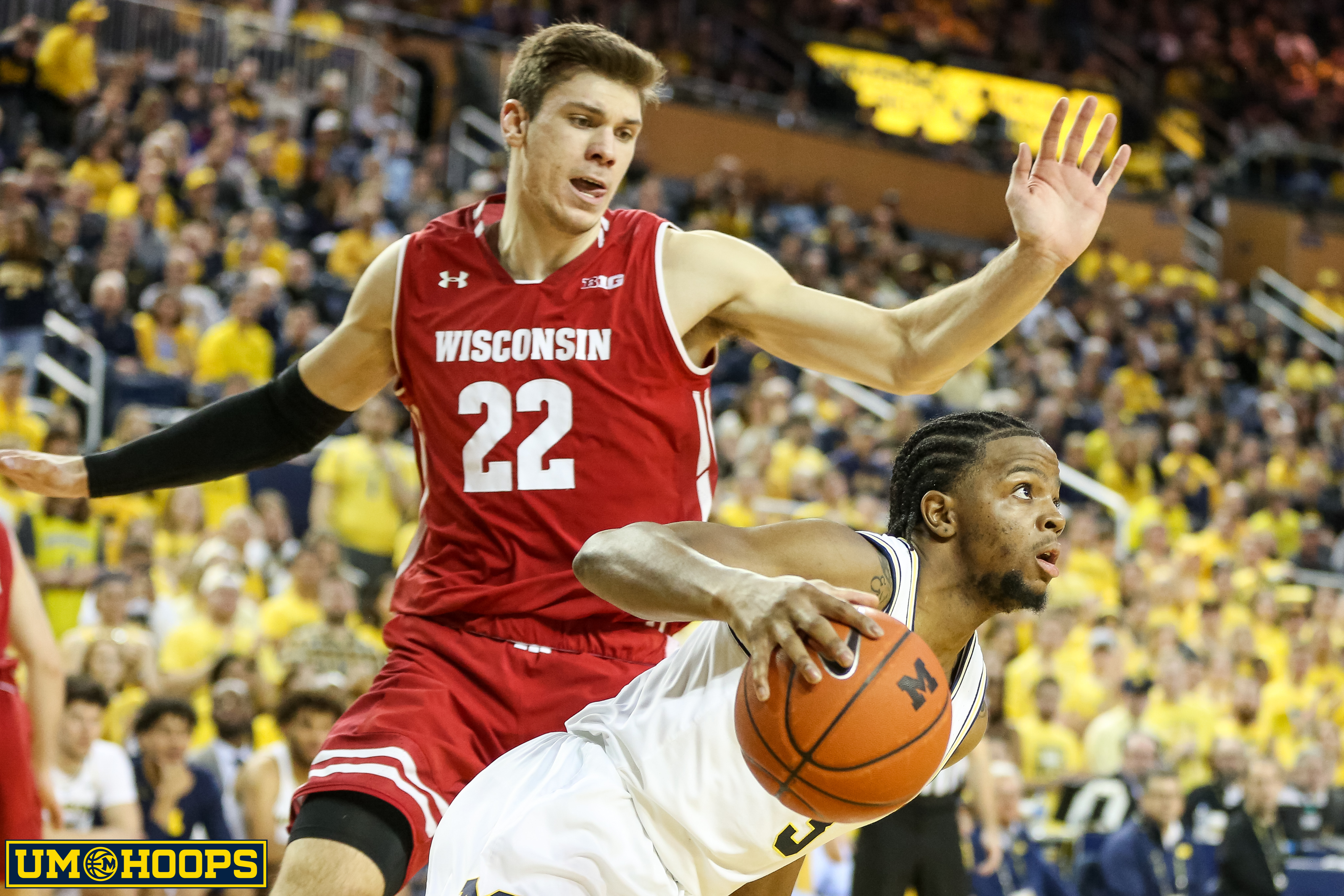 Michigan picked up a big win over Wisconsin on Saturday afternoon. We break down the performance and discuss the importance of Charles Matthews, Jon Teske and Isaiah Livers.

Timestamps:
(2:22) U-M revenge vs. Wisconsin and thoughts on Teske, Matthews and Livers
(28:38) How does Michigan State match up with Wisconsin?
(47:45) Big Ten Power Rankings: Michigan back at No. 1

The podcast should be available just about everywhere that you can listen to podcasts. If we are missing something important, let me know in the comments.