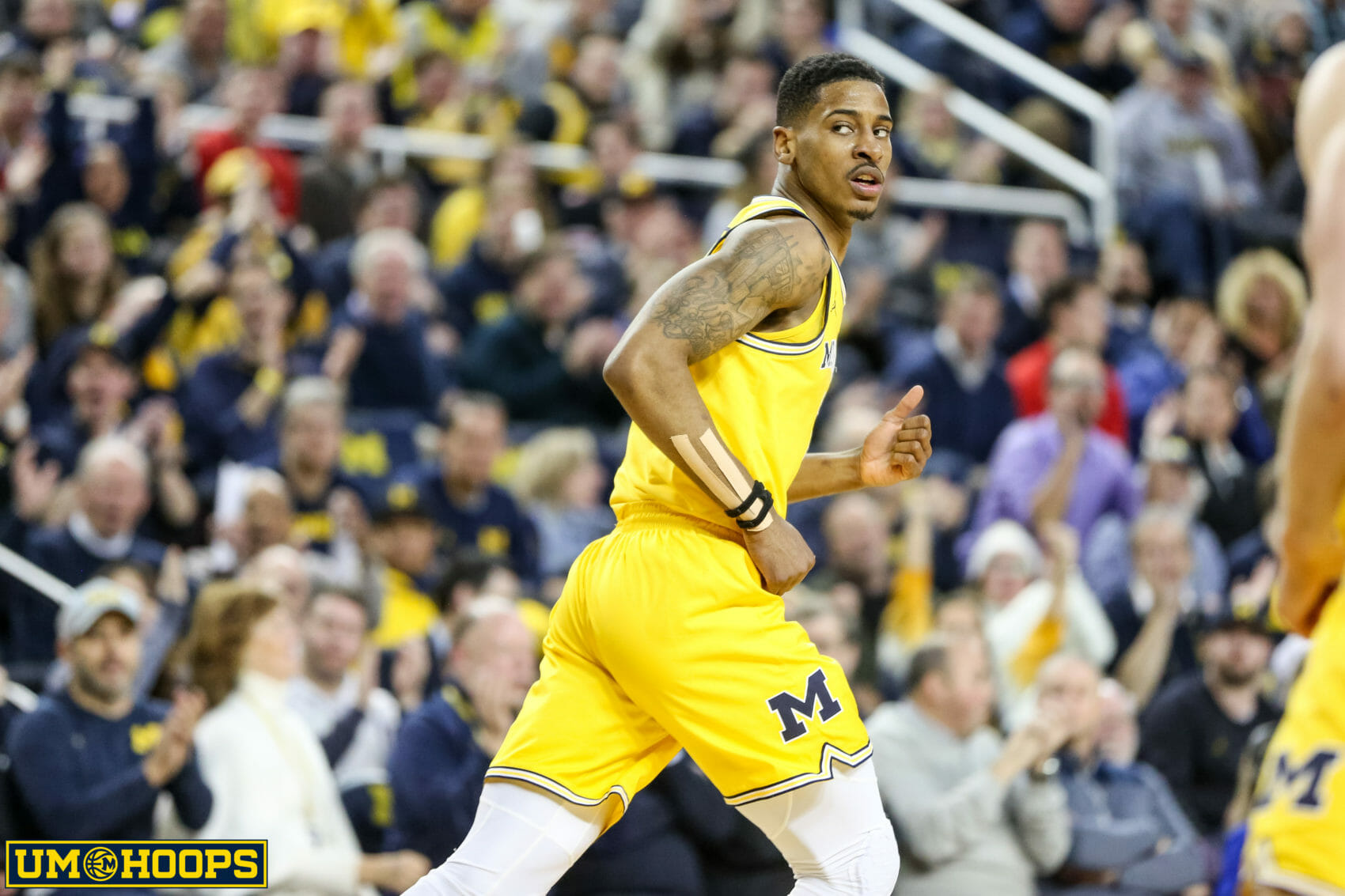 Michigan allowed an easy run-out layup on the opening tip Tuesday night, and things only went downhill from there.

A Penn State team that entered Tuesday night with the second-worst offense in the Big Ten scored 1.26 points per possession in a first half that ended with a John Beilein ejection.

The Michigan head coach, who had only been ejected once (in 1978-79) before in his career, was rung up for a pair of technical fouls before leaving the court after the halftime buzzer.

The Wolverines trailed by 16 points after Rasir Bolton made three of four technical free throws to open the second half. Despite the disastrous first half, Michigan won the final 20 minutes, 42-32, and even cut Penn State’s lead to just four points with 8:21 to play.

A missed 3-pointer by Jordan Poole led directly to a made 3-pointer by Myles Dread, and the Wolverines were never able to complete the comeback in front of a sparse Bryce Jordan Center crowd.