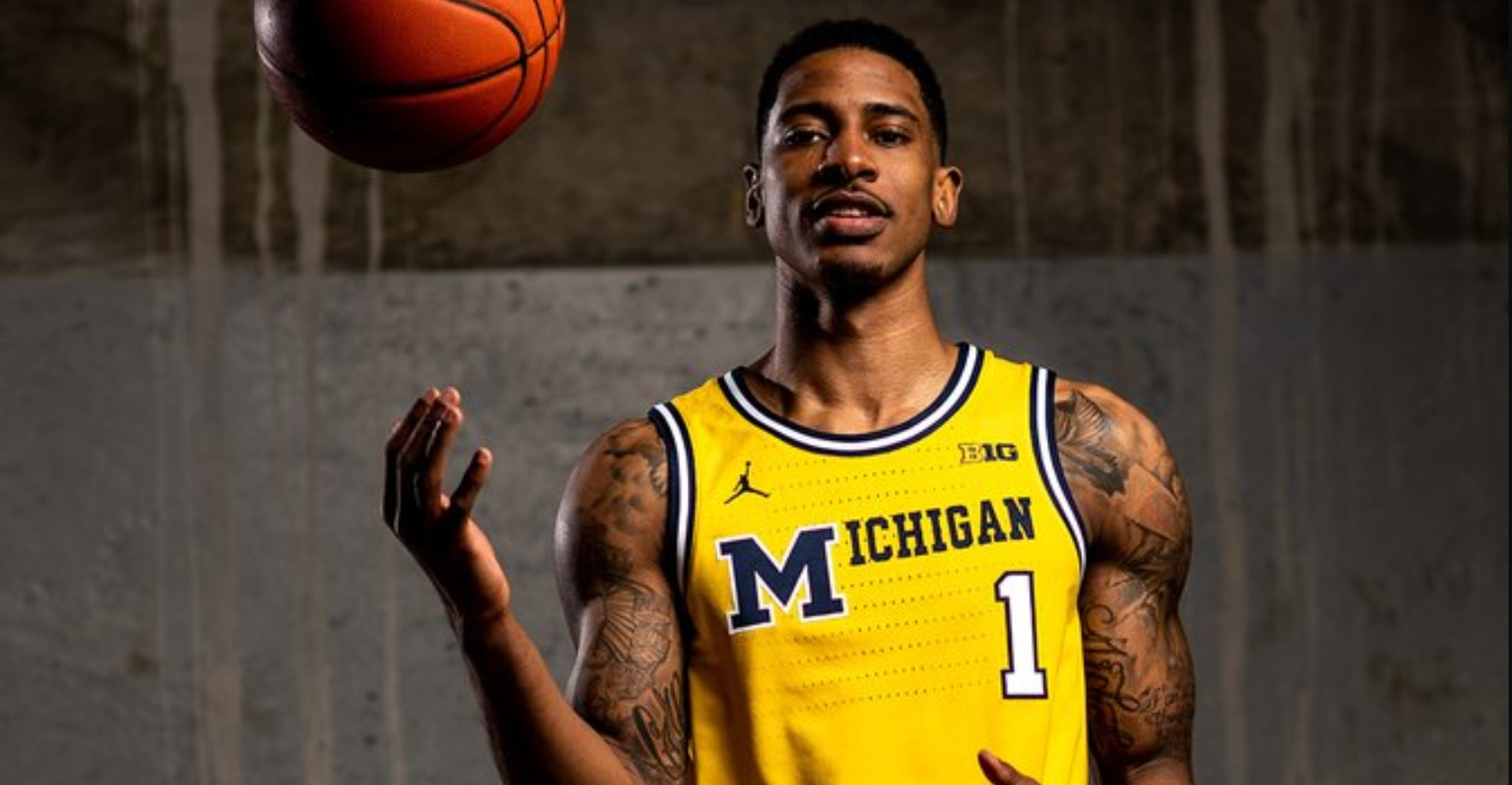 Michigan will wear maize throwback uniforms inspired by its 1989 National Championship team when it faces Michigan State on February 24th.

Photos of the uniforms had previously leaked online, but the program unveiled official photos and confirmed that they would be worn against the Spartans.

Here are the official photos of the new uniforms. 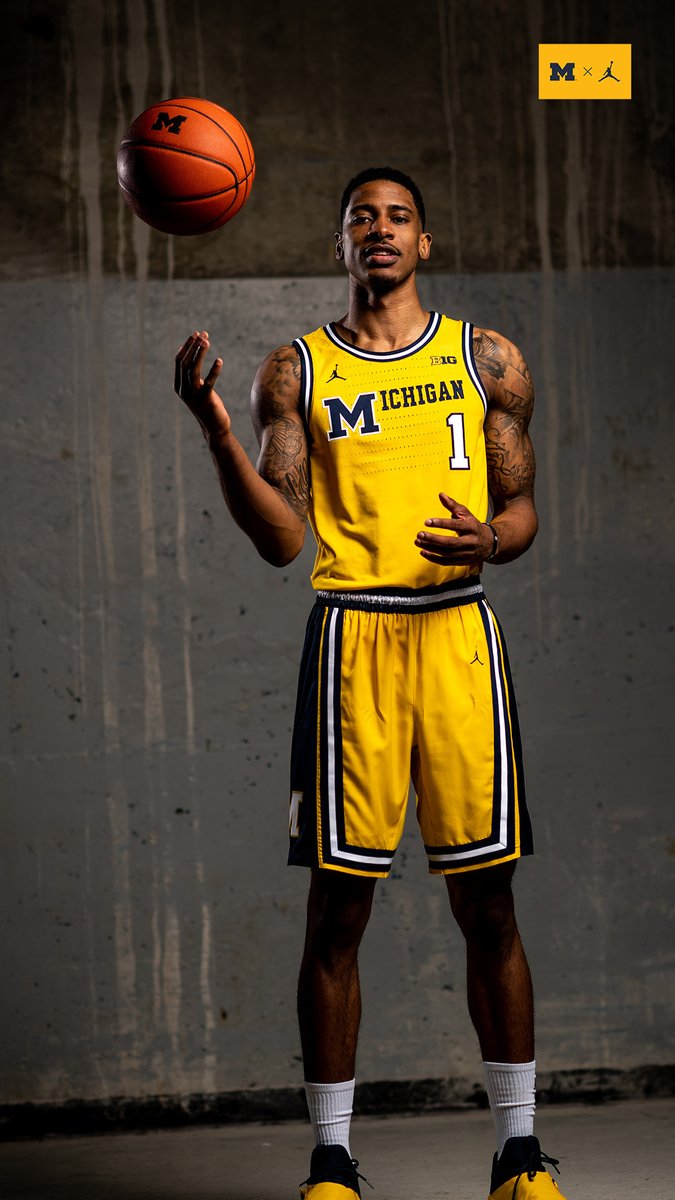 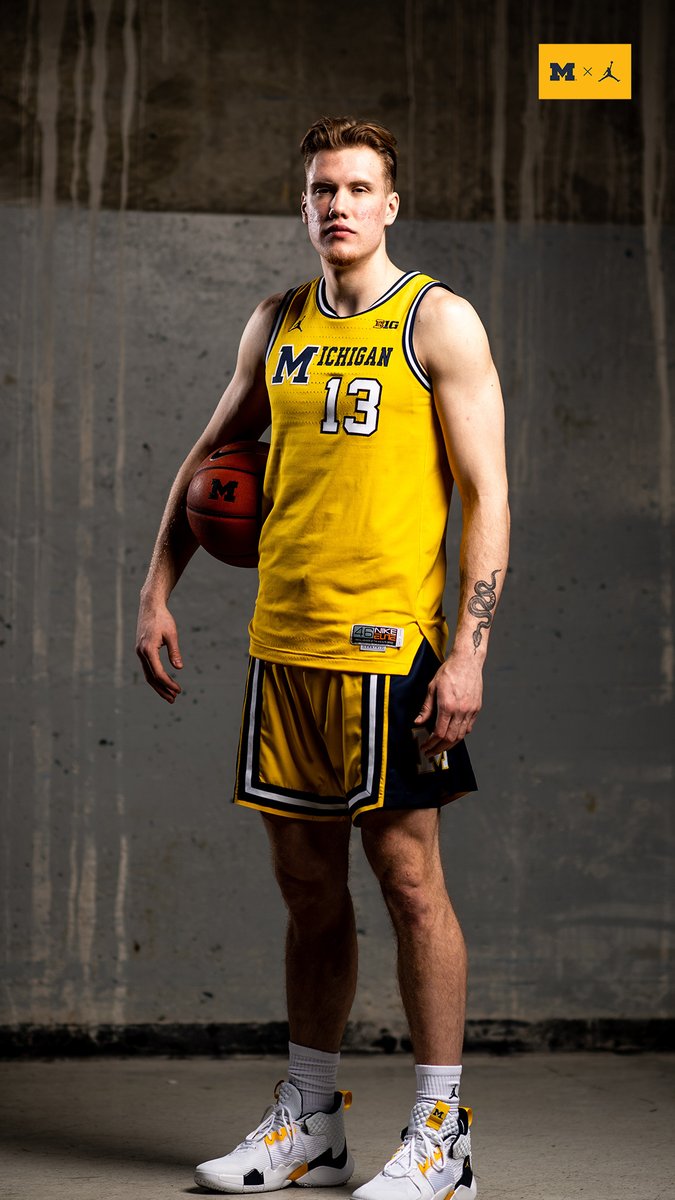 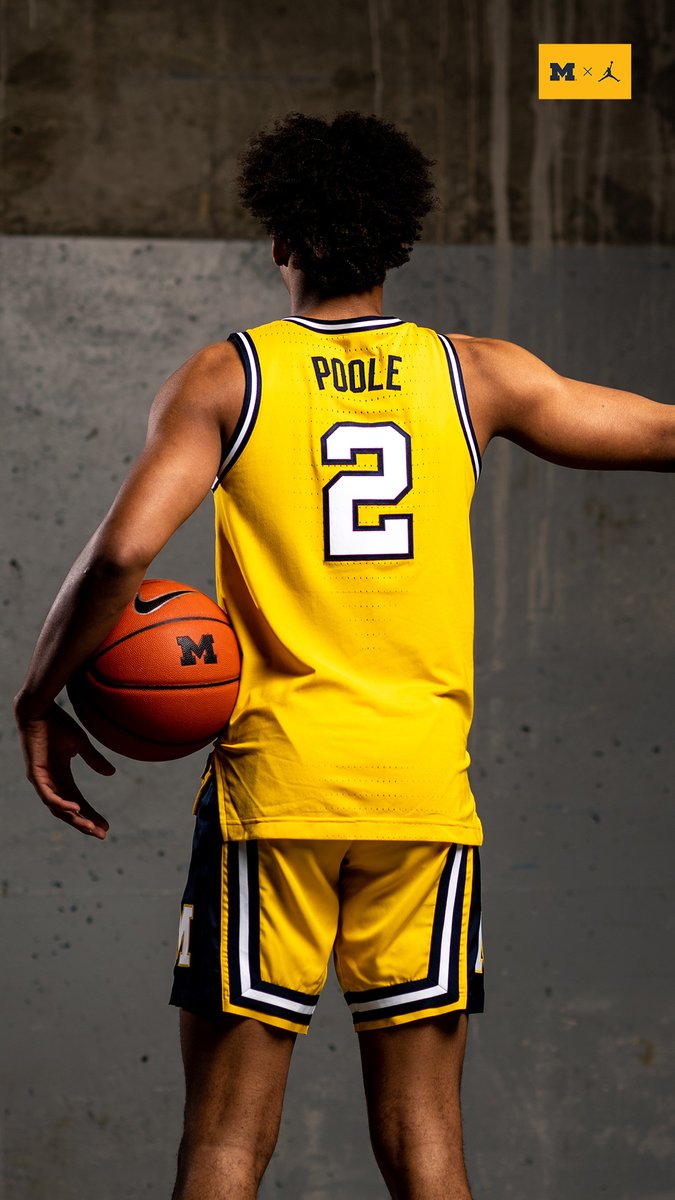 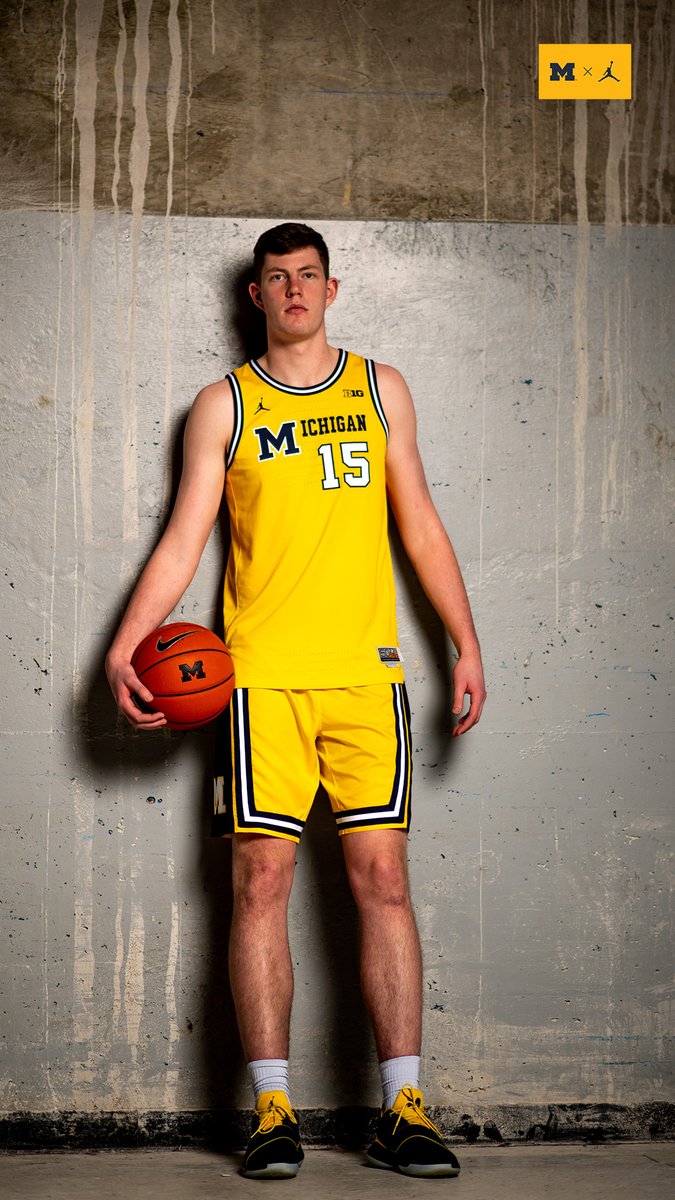