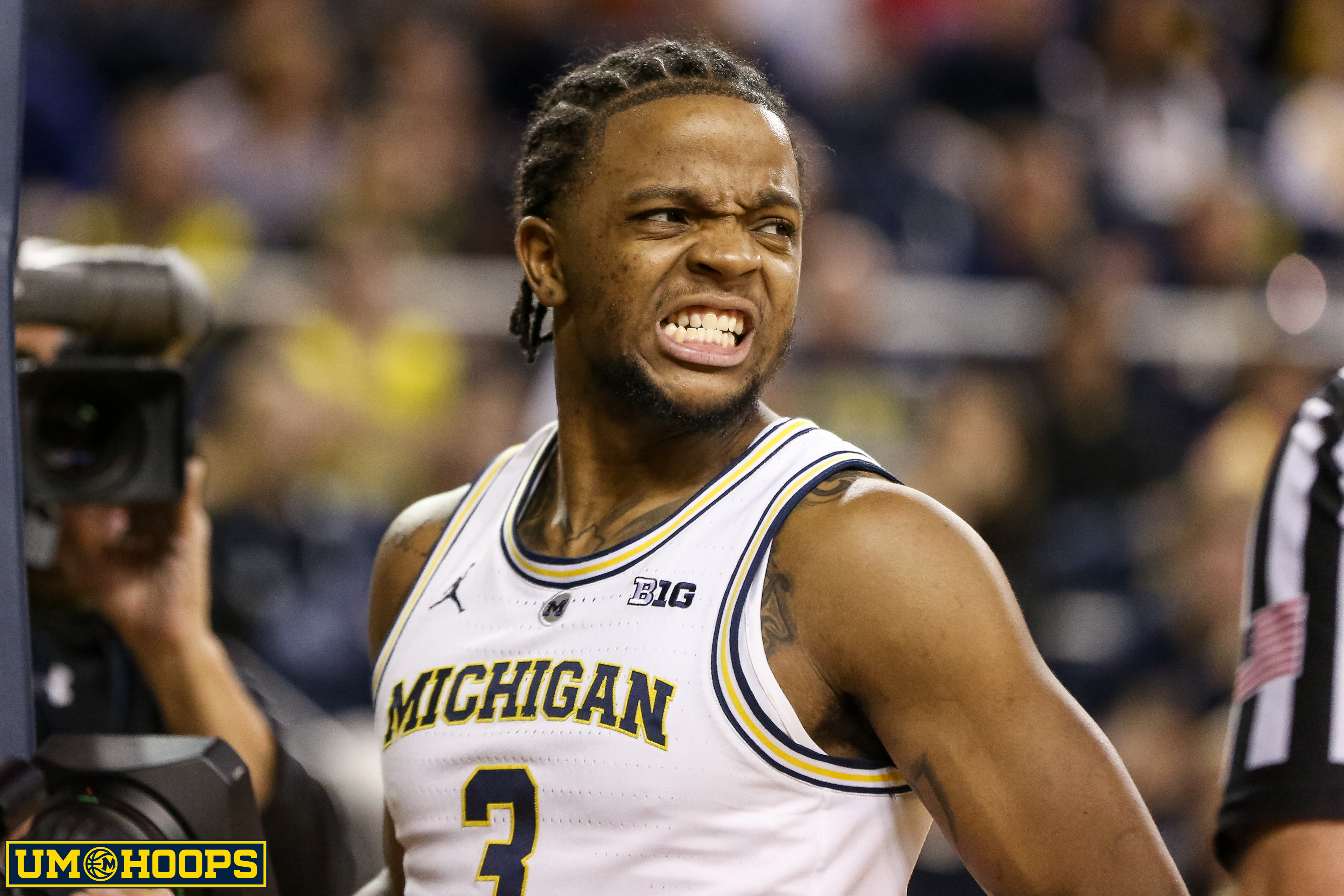 Michigan was upset at Penn State and John Beilein was ejected. We sort through the controversy and discuss Big Ten officiating. Michigan State picked up a signature win on the road in Madison and is back on track with back-to-back impressive performances.

We recap all of the action and preview this weekend’s games.
Listen to “Ep 17: The midweek pod is back and filled with controversy” on Spreaker.