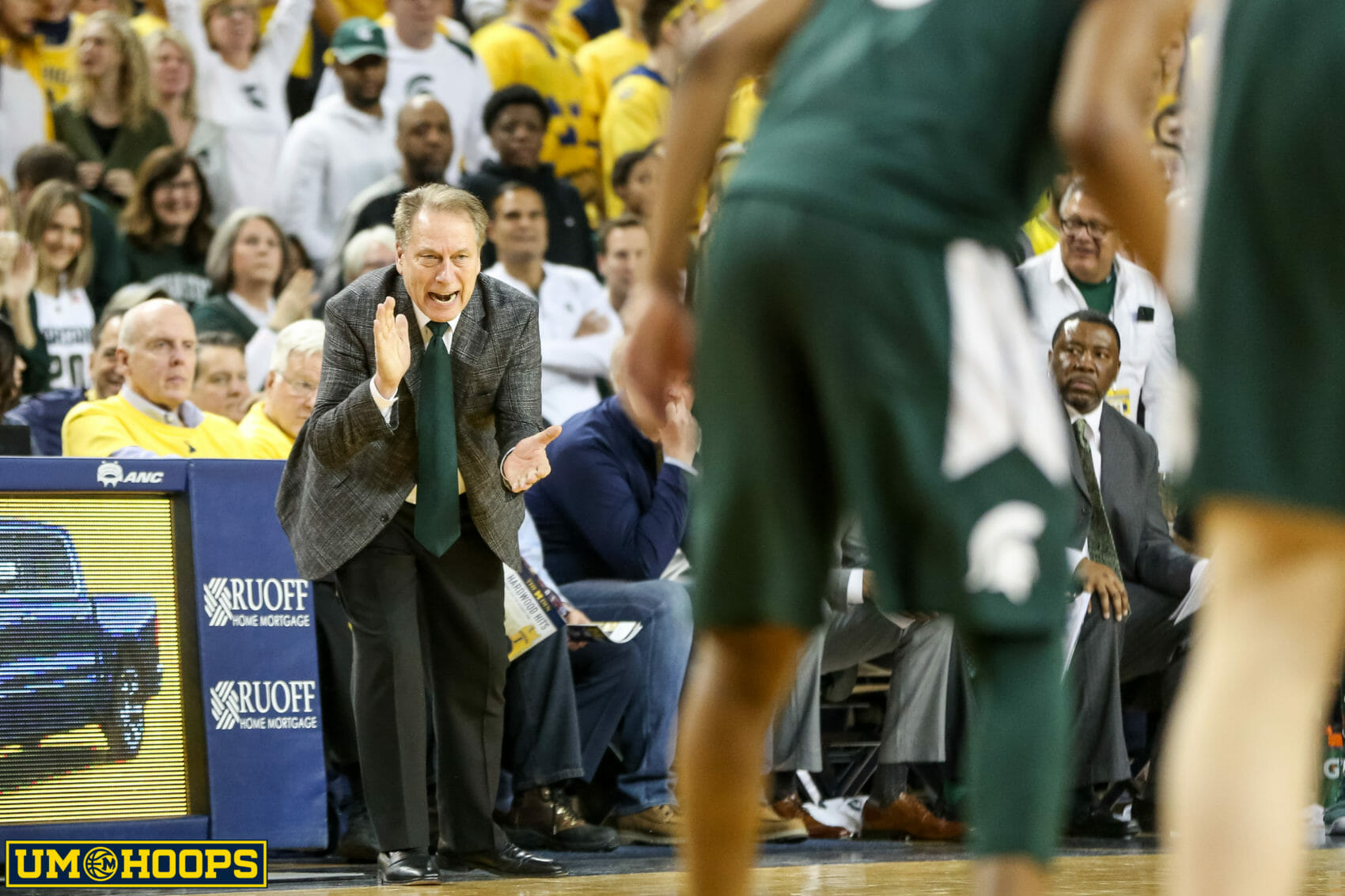 We break down Michigan State’s win at Michigan on Sunday afternoon. The story of the game was Cassius Winston’s execution in the ball screen game but we also hit on Michigan State’s defensive adjustment and what the game means for both teams moving forward.

Listen to “Ep 20: Breaking down the hows and whys of Michigan State’s upset over Michigan” on Spreaker.