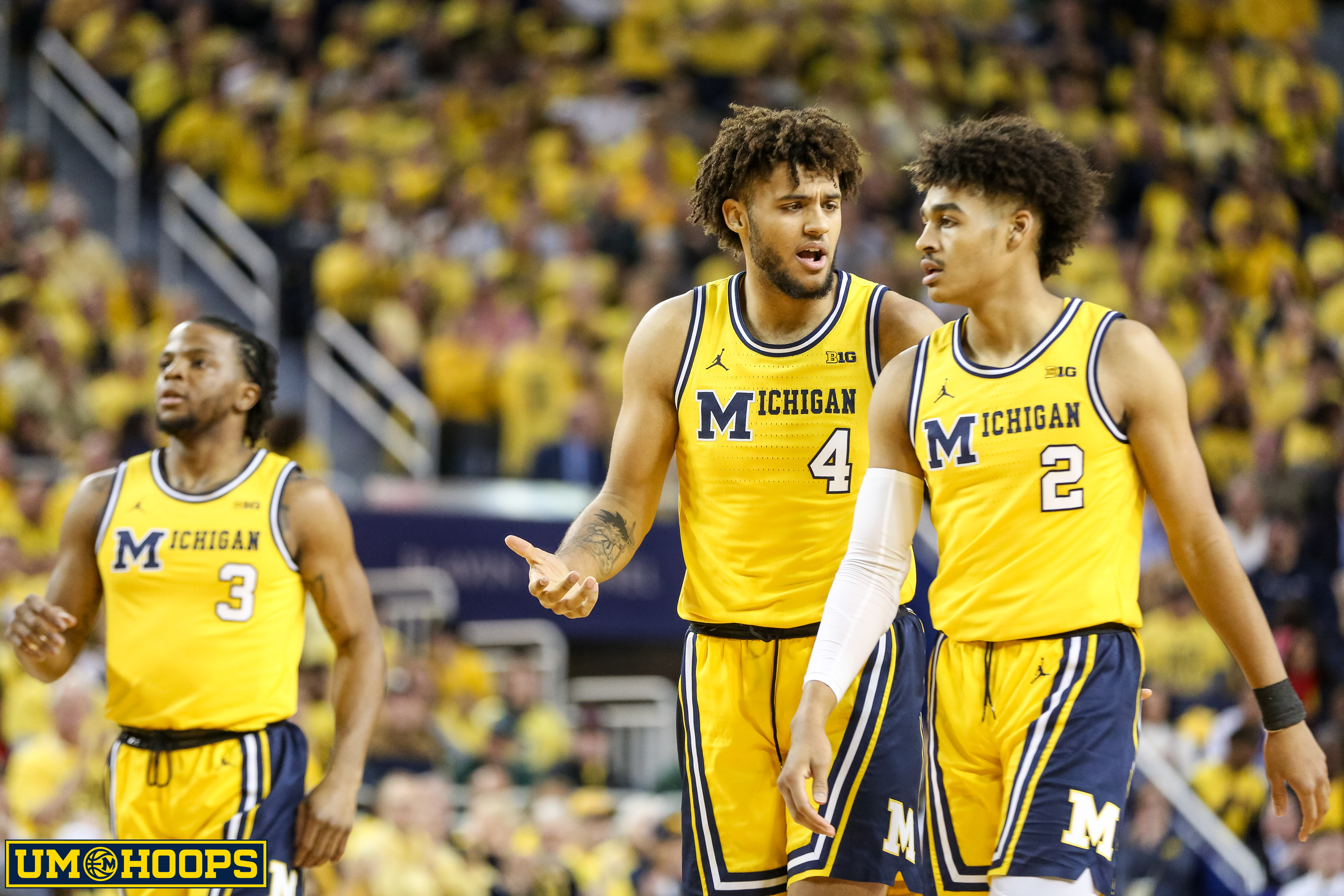 Every month, we host an ‘ask me anything’ thread on our message board for our members.

I’ll answer questions about Michigan hoops, recruiting, the Big Ten, this website or anything else.

Any subscriber can submit a question, all you have to do is login to the message board and post your question. I’ll be answering questions throughout the day.

For a limited time only you can join UM Hoops for just $3 per month with promo code AMA and unlock exclusive content all season long.

Note: To login to the forum for the first time, click Login and then select Login with Patreon (if you subscribed via Patreon) or login with UM Hoops (if you signed up directly on the site).