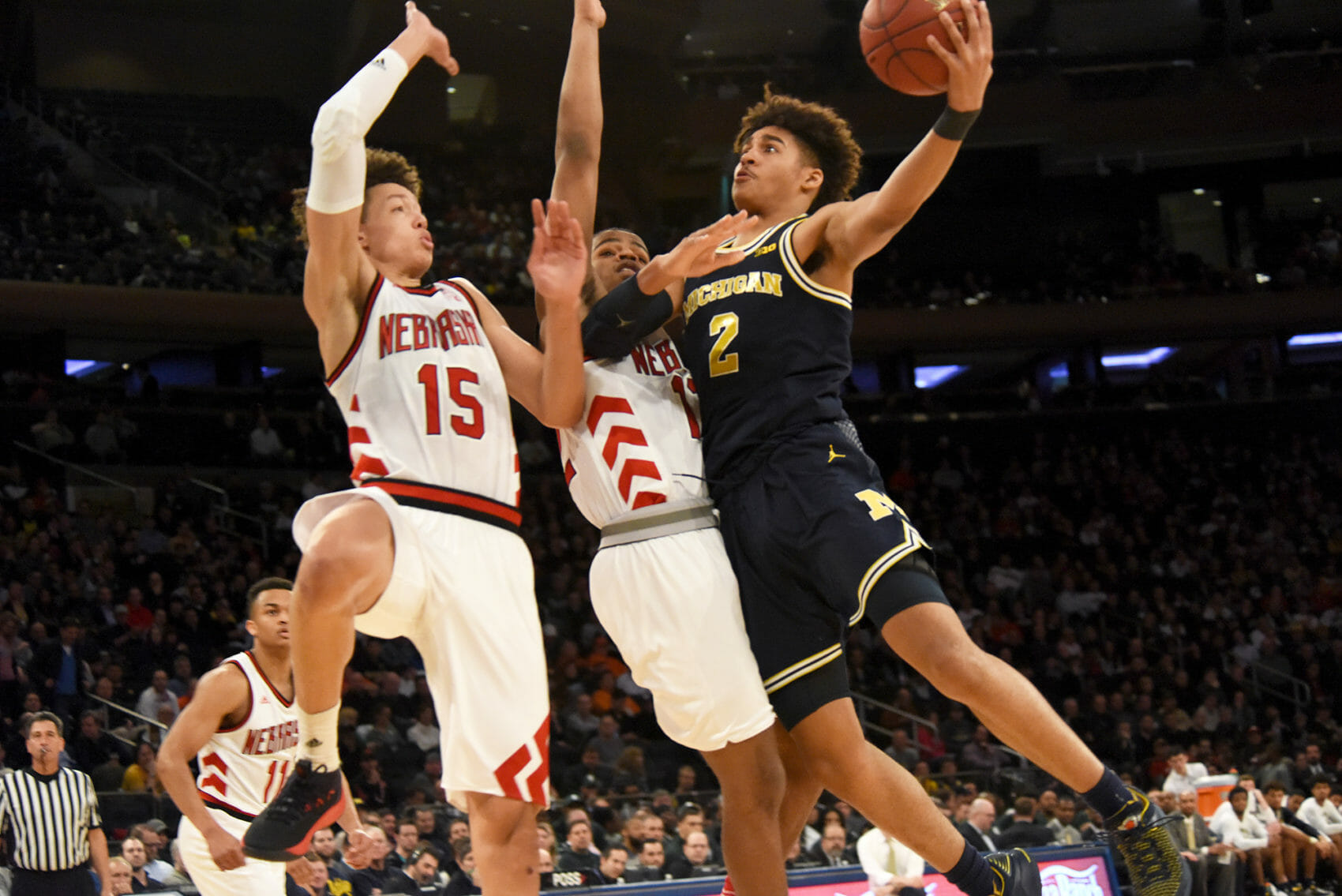 After its most deflating loss of the season, Michigan will try to wrap up its home schedule on a positive note against Nebraska (7:00 p.m, ESPN).

The Wolverines still have everything to play for. One more win conference win would secure a double-bye in the league tournament. The regular season crown is still in play (although that would take a Purdue) and almost any NCAA Tournament seed is still attainable.

For Nebraska, a once-promising season can’t end soon enough. The Huskers were 13-4 coming off of a win at Assembly Hall in early January and led Michigan State at home in the second half. The wheels fell off against the Spartans, and then fifth-year senior Isaac Copeland injured his knee a few games later (while attempting to dunk after a play was over).

Fast forward to today and Nebraska has only won two of its last 11 games and Tim Miles’ seat is as hot as it has ever been.