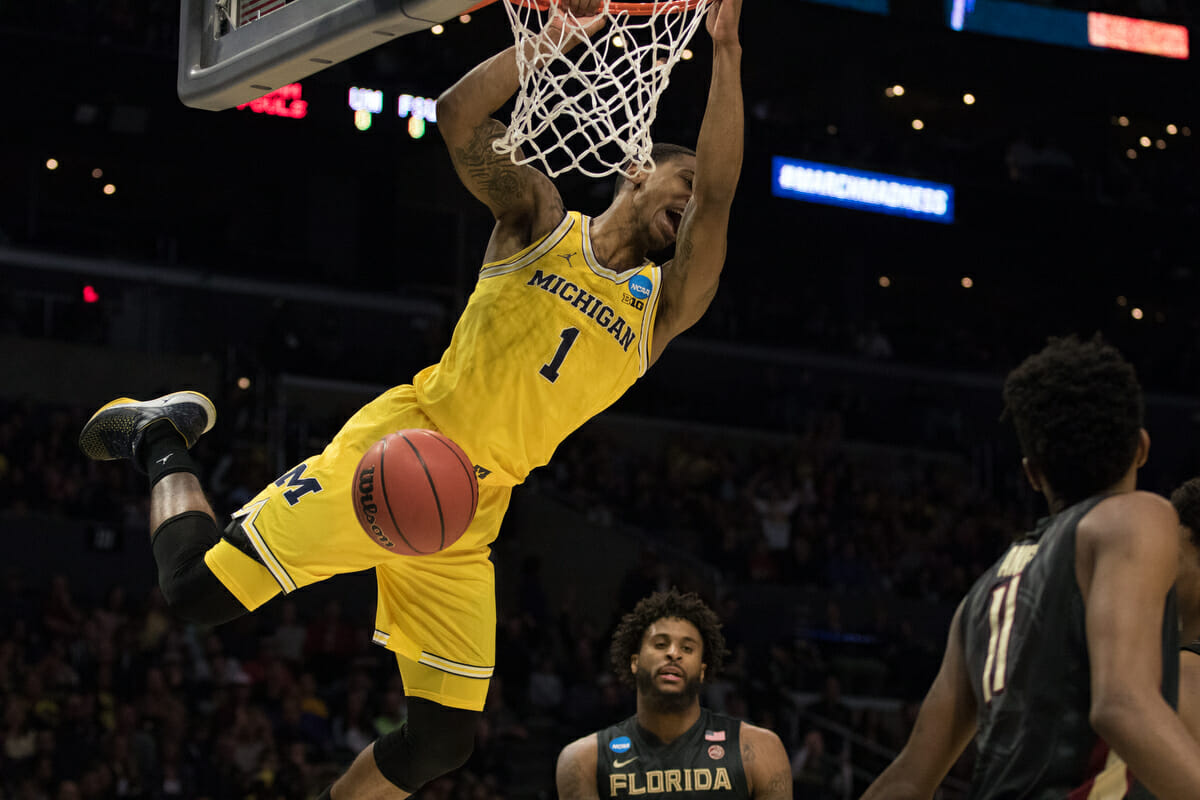 Four years ago, Charles Matthews was a freshman at Kentucky averaging just over ten minutes per game. He started just three games in his one-year career with the Wildcats, and he was looking for another school to take his talents.

Today, Matthews is Michigan’s captain and has brought new life into the Wolverines. He and co-captain Zavier Simpson have — perhaps unintentionally — made Michigan into a team that prides itself on defense, a sharp contrast from John Beilein’s offense-first teams of years past.

“When I first got here, I kinda felt like Michigan was in a redemption period,” Matthews said. “They made the tournament the year before, but I think it was an early exit. … Michigan was trying to get back to their identity and who they were. Credit to those guys, (Derrick Walton Jr.), Zak (Irvin), DJ (Wilson) at the time. They paved the way for me in here. I just tried to take on from what they did. Then me and (Simpson) came in here and tried to add our own little touch to it.”