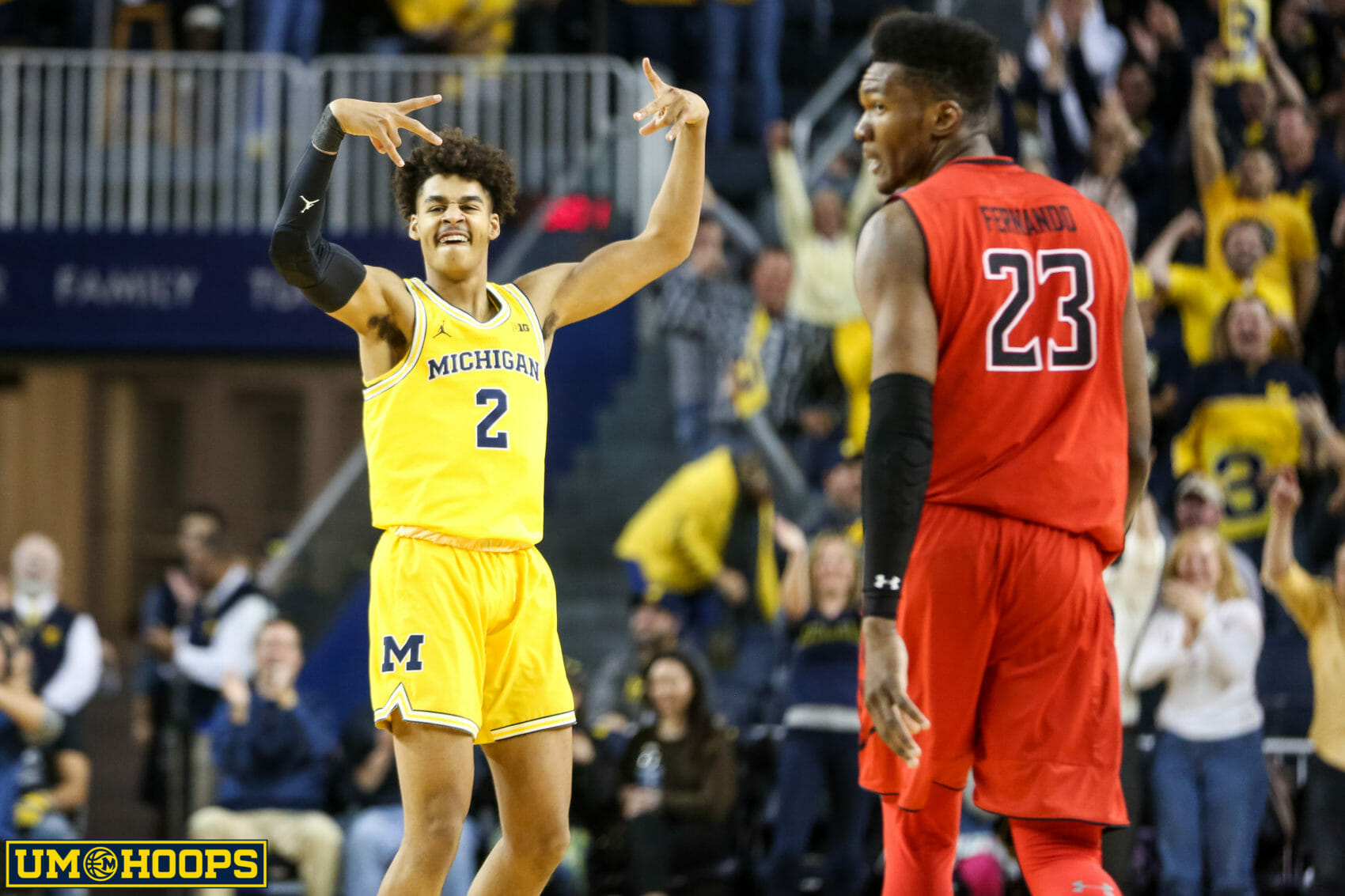 If Michigan wants to have any hope of winning the Big Ten this season, it has to win its final two games of the year. That mission starts with a Sunday afternoon game at Maryland (3:45 p.m., CBS).

The Wolverines don’t have a road win over a Big Ten team with a conference record over .500, and they’ll need two to draw even with Michigan State in the standings. Even then, Purdue could still win the league outright by winning its final three games.

And Michigan might have to do it without Charles Matthews, who missed Thursday’s game with a right ankle injury.

A year ago, Michigan went into the Xfinity Center and stomped the Terps, 85-61, in a similar situation. That Maryland team wasn’t anywhere near as good as this one, but the loss ended its hopes of making the NCAA Tournament. Can the Wolverines sweep the Terps for the second year in a row?