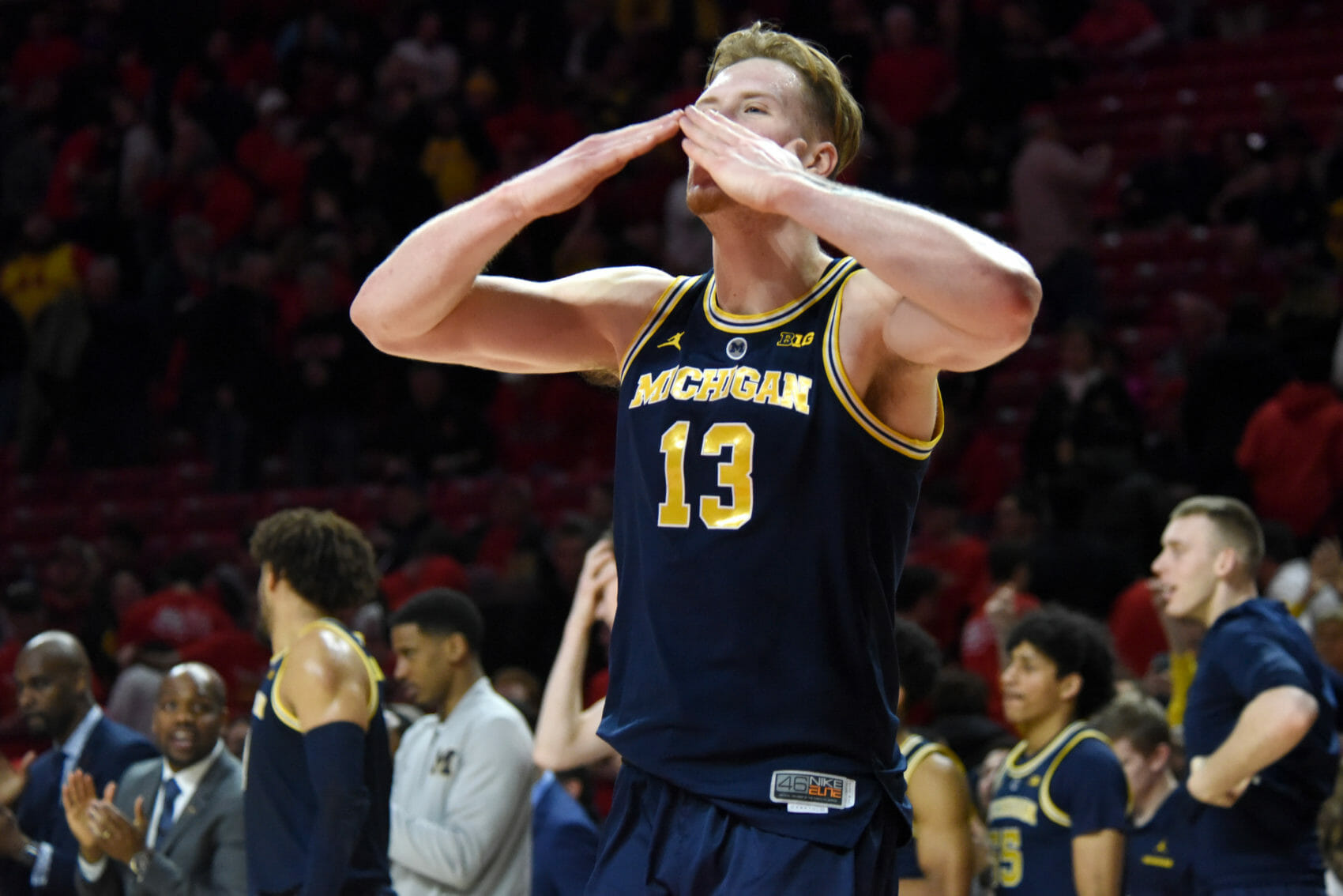 Somewhere along the way over 30 games and four months of basketball, Michigan lost a bit of its edge.

The Wolverines cut their teeth with relentless preparation, execution, defense, and toughness. They lost to Michigan State on their home floor a week ago because they lacked any of that. They rediscovered that focus on Sunday afternoon in College Park.

It didn’t matter that Charles Matthews was sitting on the bench in street clothes or that Michigan only made 1-of-11 3-point attempts in the first half. The Wolverines just found a way to win.

Maryland won the first half of both halves on Sunday afternoon, but Michigan finished both of them and won the game. The Wolverines out-executed the Terps and scored on seven straight possessions down the stretch to silence 17,950 fans en route to their best road win of the conference season.