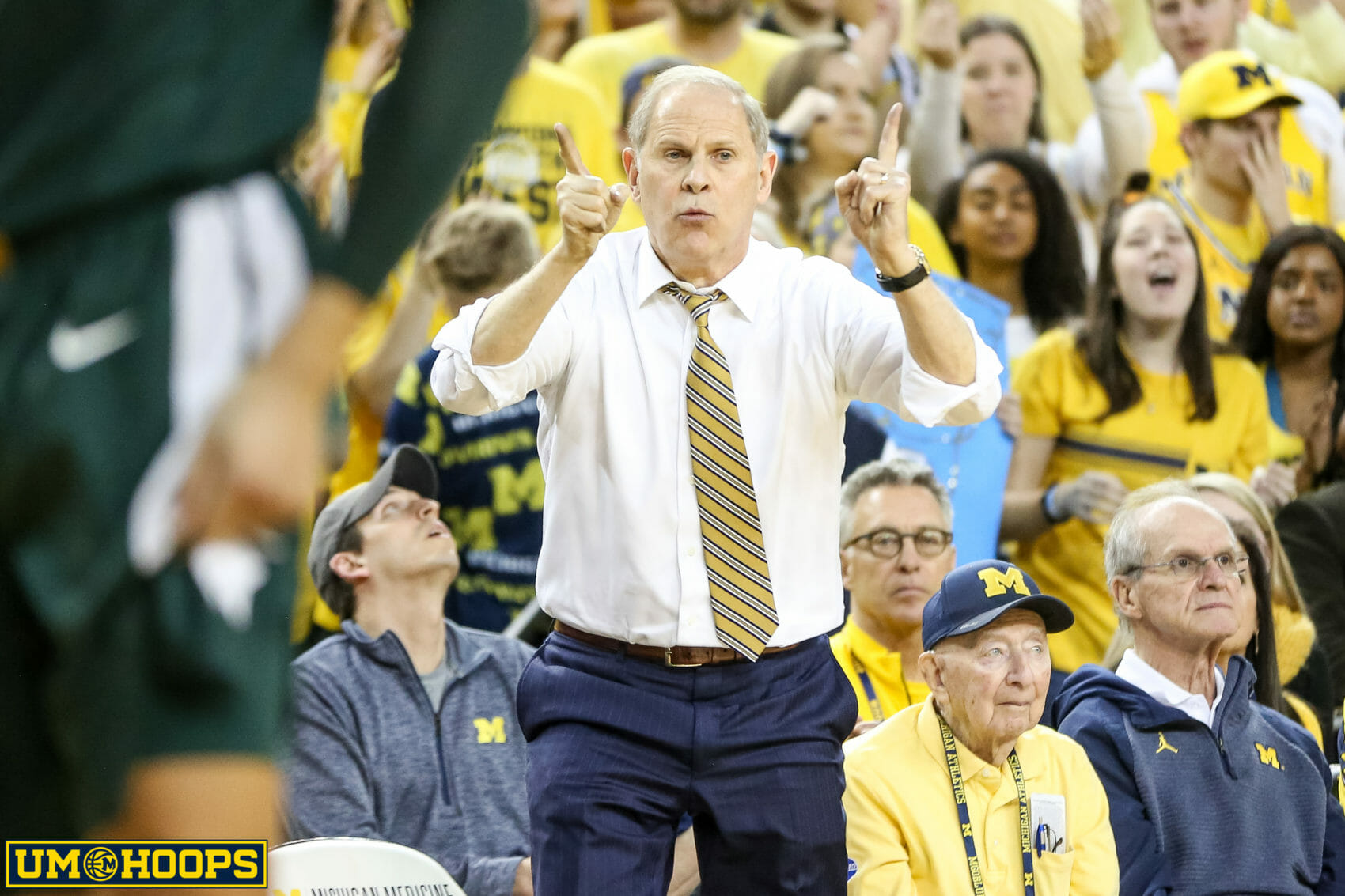 Wednesday afternoon, John Beilein met with reporters ahead of Michigan’s trip to Chicago for the Big Ten Tournament. The Wolverines tip off their postseason with a Friday night game against either Iowa or the winner of Northwestern-Illinois.

Here are the most important things that he had to say (and why they matter).

On Michigan’s mindset heading into the Big Ten Tournament:

“The last couple years we had a great edge about us going into the tournament because of the fact that we probably had to win a game or two to be sure we were in. We also had a different situation where we were preparing for two teams, not three teams. But I think one of the very few good things about our loss last Saturday was I believe it’s provided that edge back again, to a team that’s had a season like we’ve had, goes into a tournament with real goals other than, ‘Wouldn’t it be nice to win the tournament?’