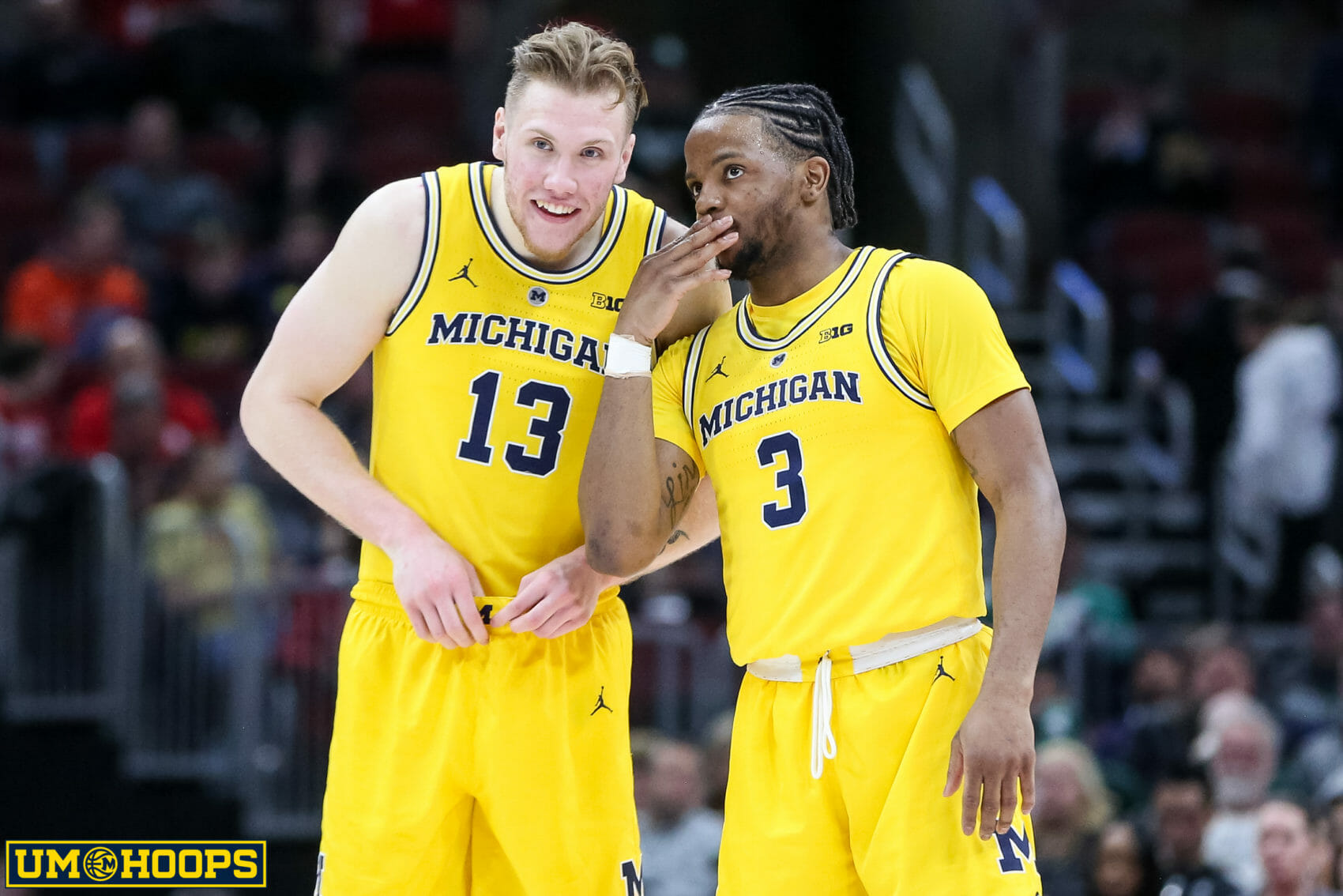 Michigan started the season 17-0 because it was playing March basketball in November.

The Wolverines ran through teams like Villanova and North Carolina — eventual league champions — because, like most teams, they were still trying to figure out who they are. Michigan already had its identity.

It is almost impossible to play with that level of intensity and focus throughout a five-month season, and inevitably, Michigan lost some of it. Those lapses in focus came at a price — a regular season Big Ten Championship — but they also might have been enough to snap this team back to its old form.

Is it as simple as flipping a switch and playing postseason basketball? Through 80 minutes in Chicago, it certainly appears so.

The Wolverines played two games in 24 hours and won by a combined 48 points. They looked like they had a week to prepare a defensive gameplan for Minnesota and hit double-digit 3-pointers for the second game in a row.