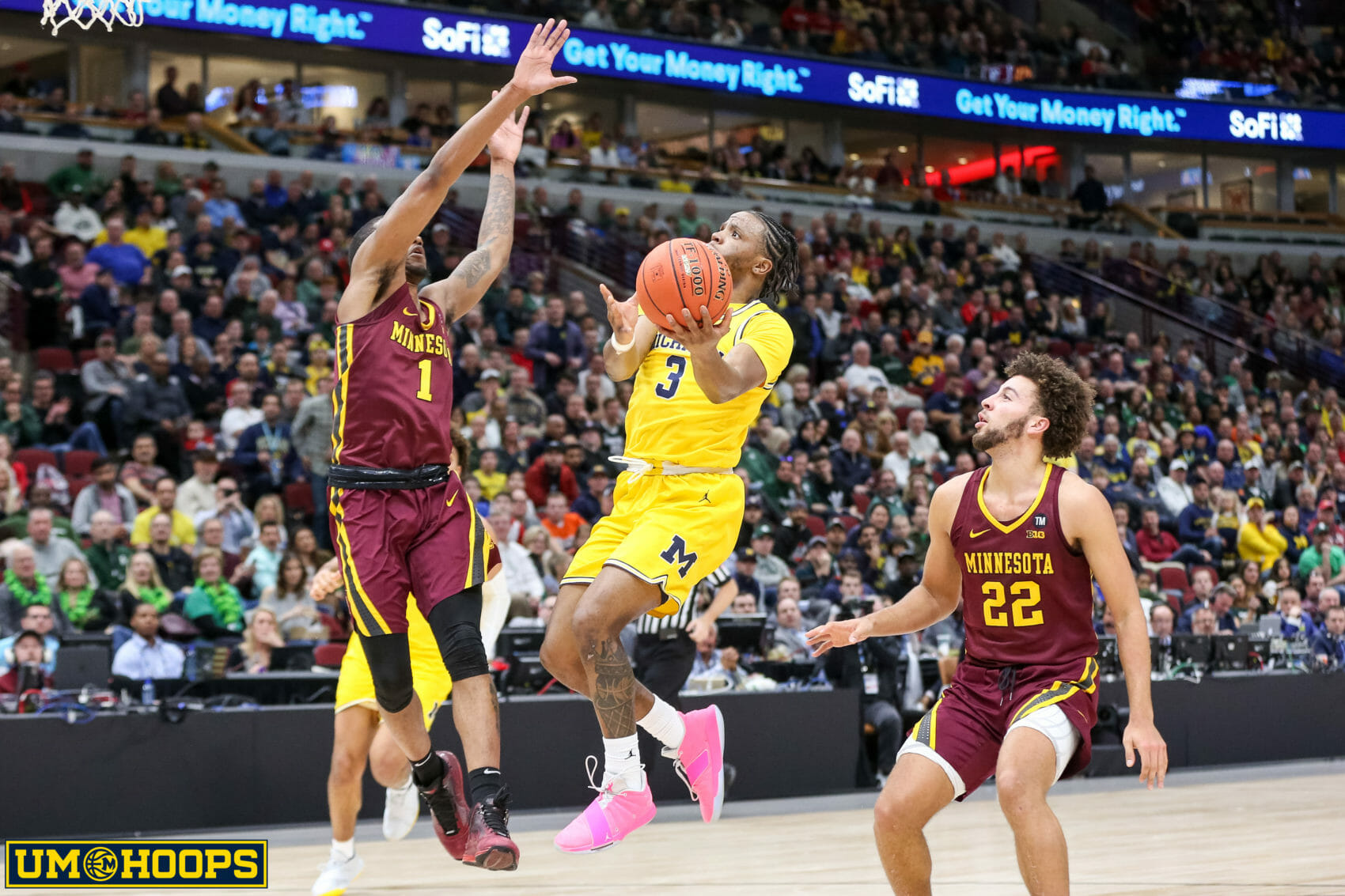 Somehow, with barely more than a second left in the first half, Zavier Simpson flew up the court with the ball.

A last-second buzzer-beater layup went in for his eighth and ninth points of the first half. The play was emblematic of the rest of the game, both for Simpson and for Minnesota.

Simpson got whatever he wanted — or he found teammates that largely got whatever they wanted. The Golden Gophers appeared to just be in his way, and Simpson wasn’t going to let that stop him.

He finished with 15 points on 6-of-8 shooting and was only one assist away from his second double-double in two games.

Simpson is playing with confidence in himself, in his teammates, and in his shot. Some of the 3-pointers he attempted on Saturday might have been too deep for even Jordan Poole to take.

Three of the four treys went in.