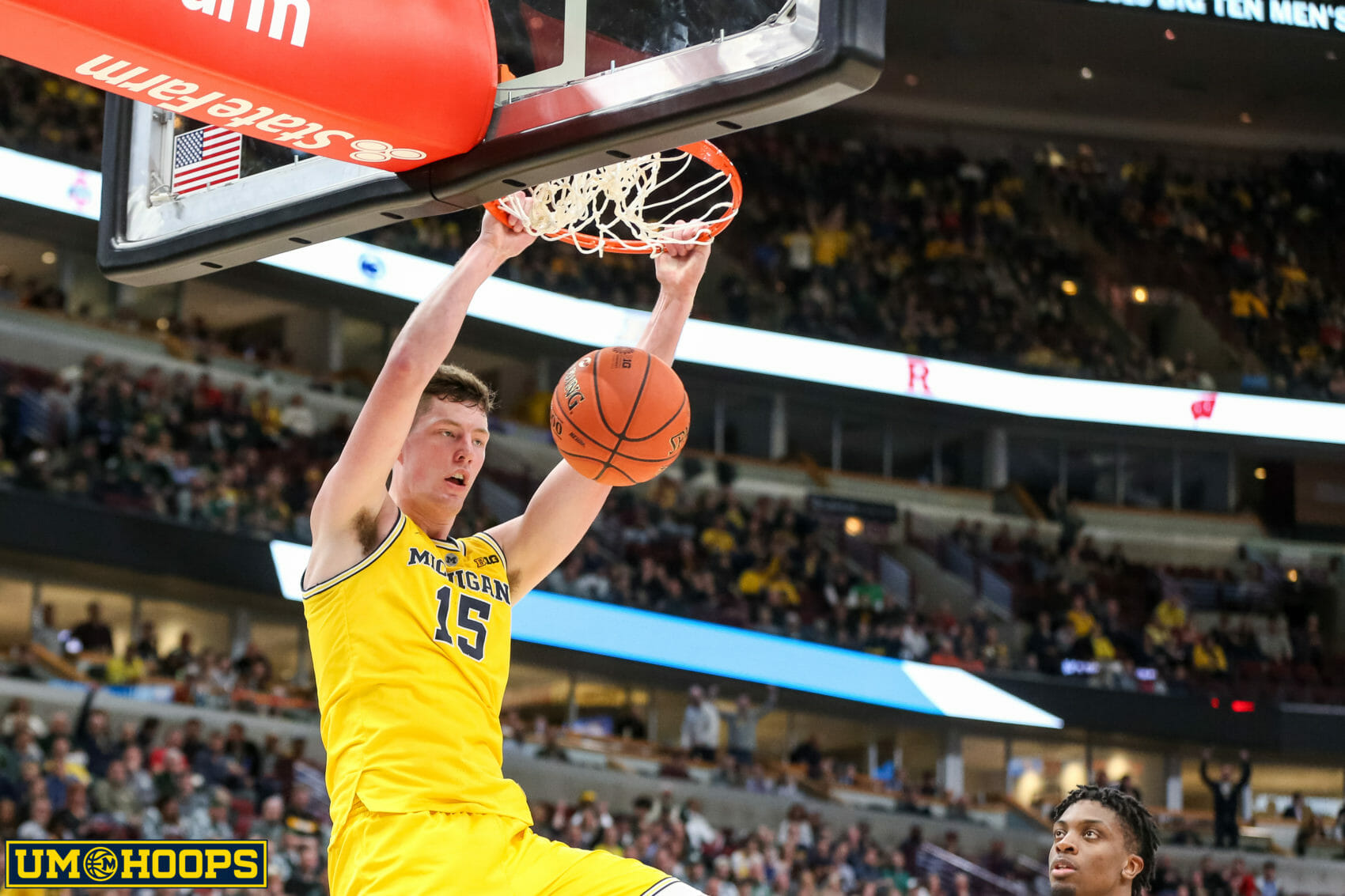 Michigan is a No. 2 in the NCAA Tournament and will play Montana in the first round in Des Moines, Iowa.

If Michigan advances, it would play the winner of No. 7 Nevada and No. 10 Florida. The Wolverines will be fighting to advance to the West regional semifinals and finals which will be played in Anaheim, California.

The top seeds in the West regional are No. 1 Gonzaga, No. 2 Michigan, No. 3 Texas Tech and No. 4 Florida State.

Time and television information has not yet been announced.