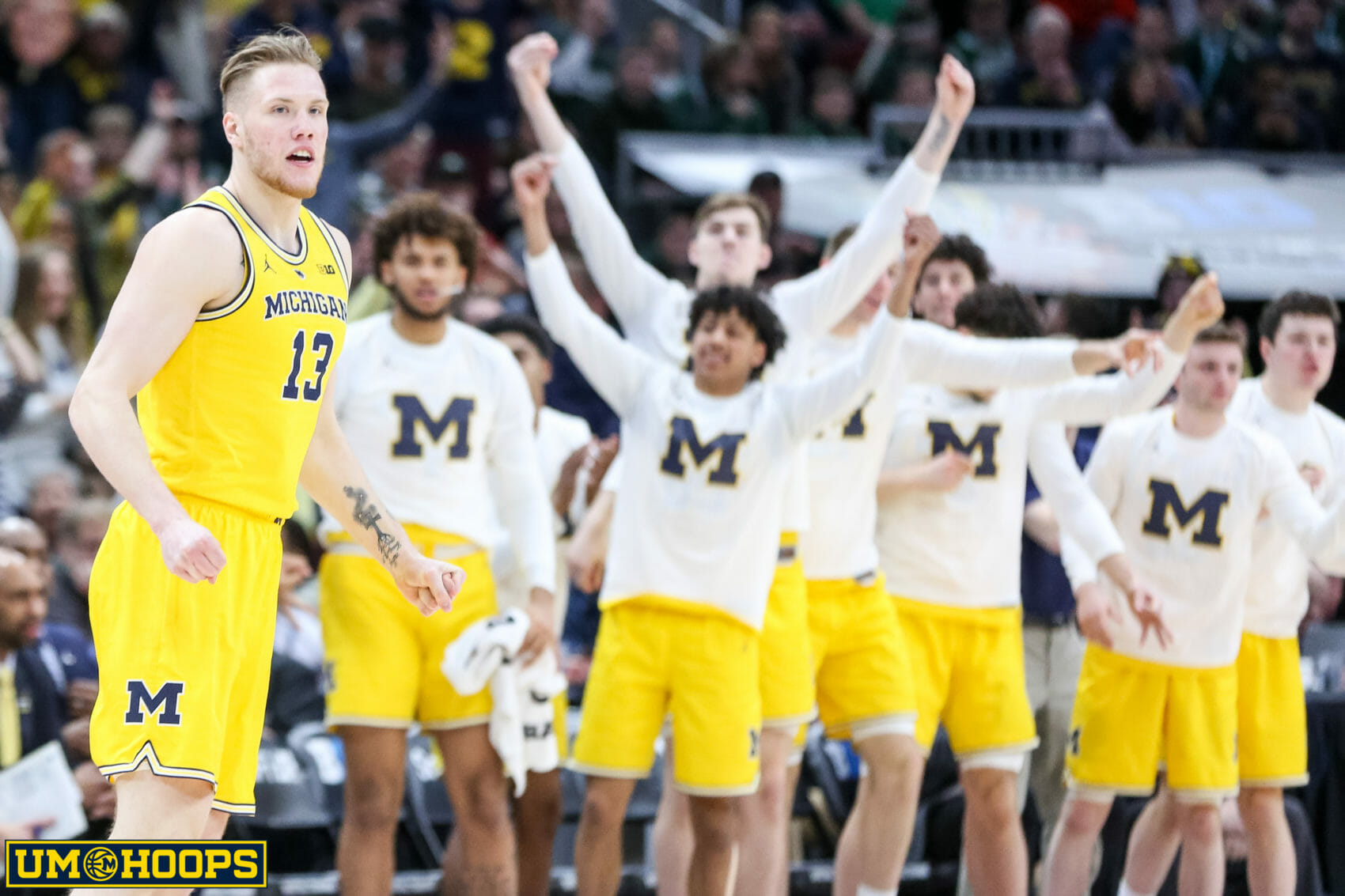 Michigan State beat Michigan for a third time this season and secured another trophy. We recap Sunday’s Big Ten Tournament final and then dive into the NCAA Tournament draw.

Listen to “From Chicago to Des Moines, the pod goes streaking to the NCAA Tournament” on Spreaker.