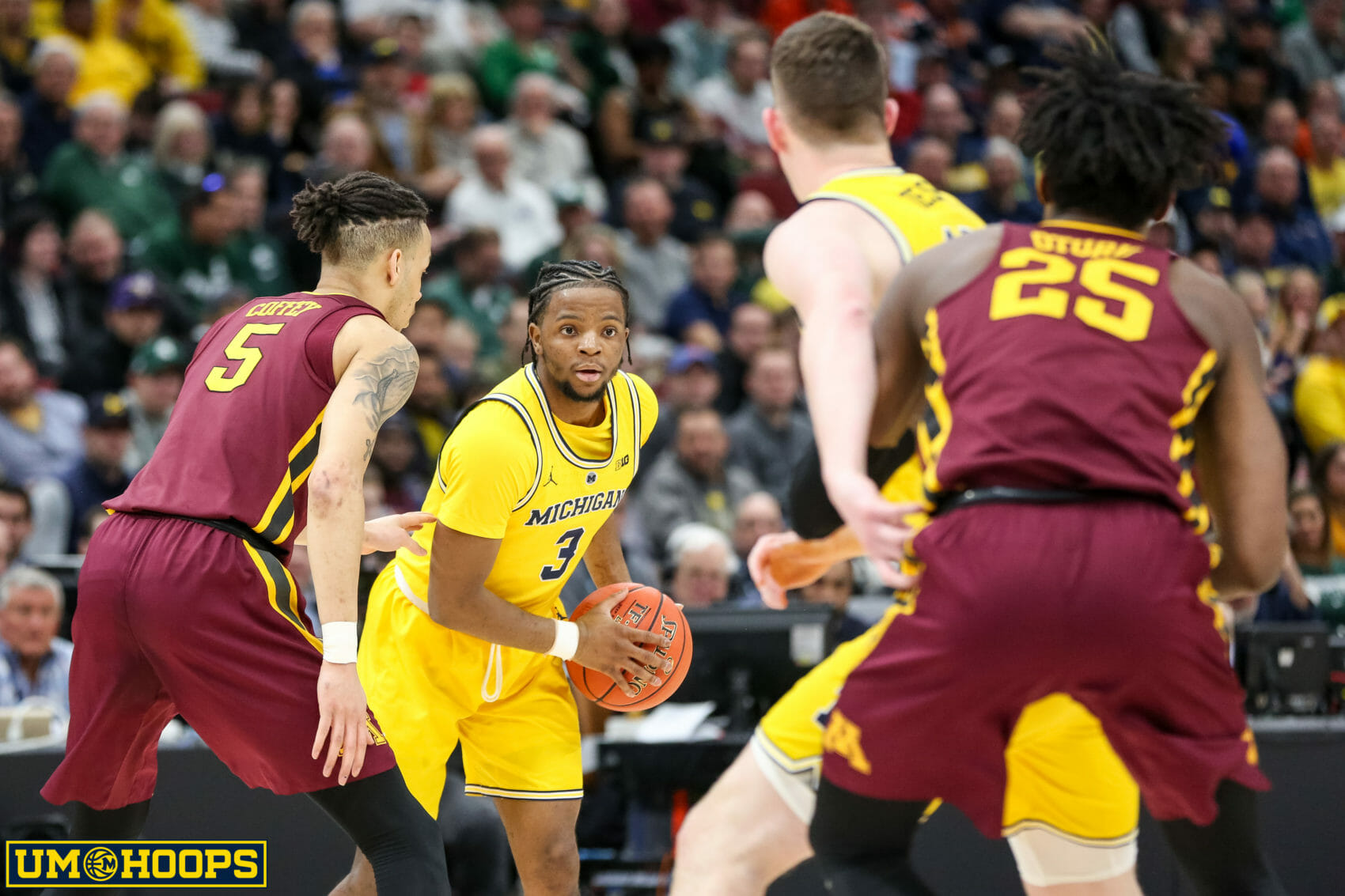 Over the last month, Michigan suffered three of the most crushing losses of John Beilein’s tenure in Ann Arbor — all to Michigan State — and came up one game short of two different championships.

According to BartTorvik.com, Michigan is playing the best basketball in the country since February 13th.

“It’s crazy when you think about it,” Jordan Poole said on Wednesday afternoon. “We lost six games (all season), and it feels like all hell broke loose, right? We won 28 games… Welcome to college basketball.”

The Wolverines are still 28-6 with a 2 seed in the NCAA Tournament. They are 6-3 over the last nine games, and five of those victories were against teams in the field.

It feels like Michigan is facing a crisis of confidence, but the numbers say it is rounding into vintage March form.