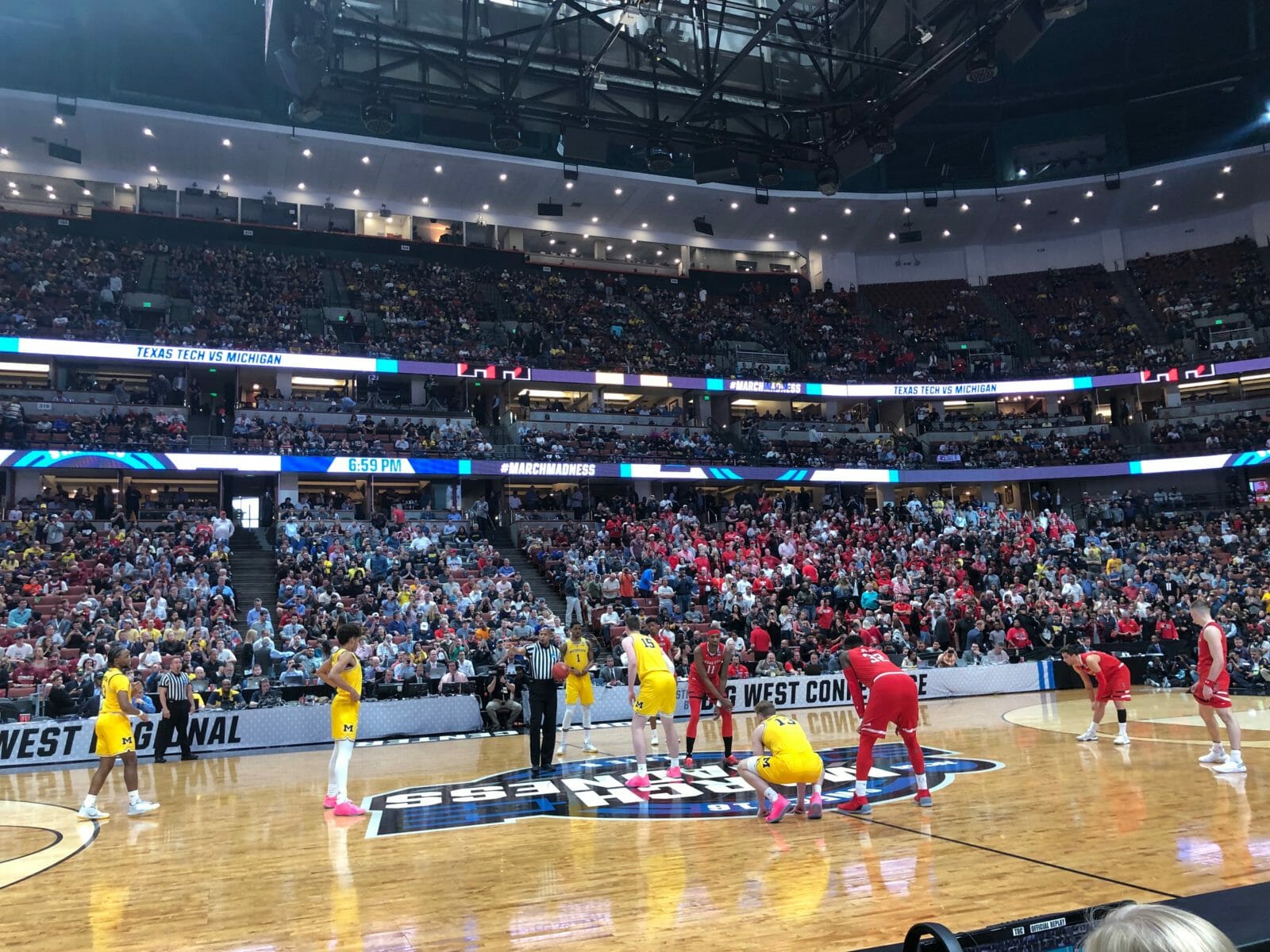 Texas Tech prevailed on Thursday night in a battle of the two best defenses in college basketball. The Red Raiders “no middle” defense left Michigan confused, frustrated and hopeless.

Michigan’s defense held its own for 20 minutes but an early second-half run broke the Wolverine defense too. The Red Raiders had the better defensive scheme and the best player on the floor — Jarrett Culver finished with 22 points and four assists — as the Wolverines ran out of answers as they watched their season tick away.

Michigan trailed by as many as 25 points in the second half and didn’t make a 3-pointer until CJ Baird found the net via the back rim with 22 seconds to play. A trip to California that was supposed to be a re-run of last year instead ended with tears and an early flight home.