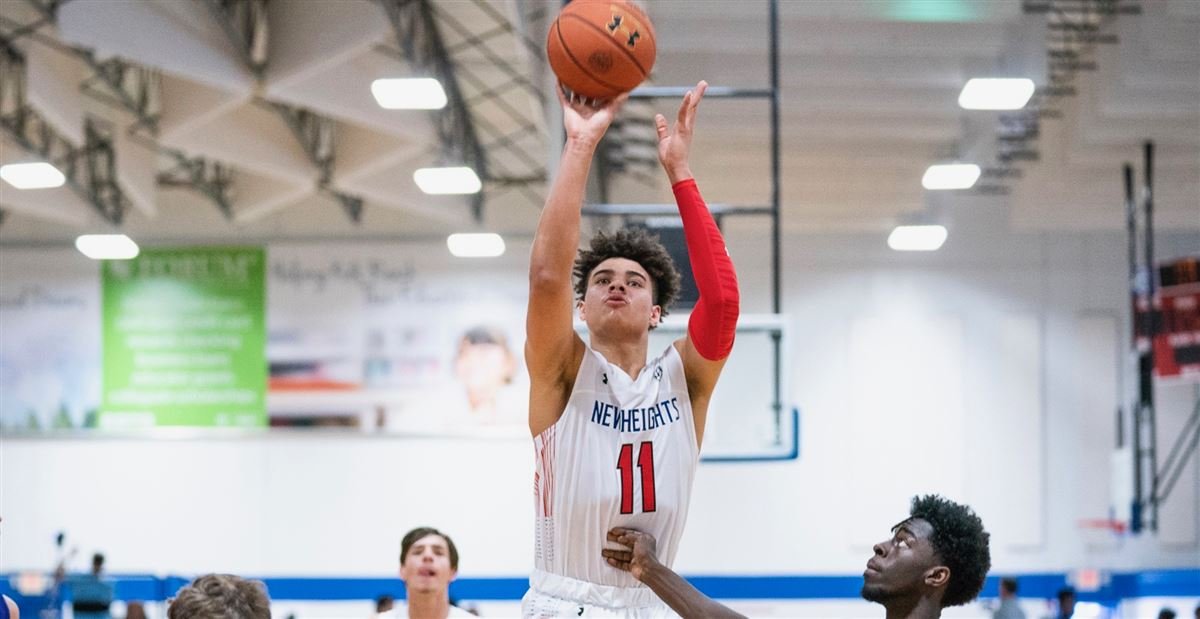 Quinones is down to a final seven that includes Michigan, Maryland, Memphis, LSU, Indiana, Ohio State and Georgia. Signs point to him making his college decision in May.

The news was first reported by Rivals.com:

One of the top remaining prospects available this spring, Quinones has scheduled an official visit to Indiana (April 12), and another to Michigan (April 29). Already, he has been to the campuses at LSU, Maryland and Memphis. Quinones is down to a final school list of seven that includes all five, along with Georgia and Ohio State, though unofficial visits to either of the two does not look promising.

Quinones is one of the best unsigned shooters on the market and he averaged 17.5 points and shot 39% from 3-point range on 7.2 attempts per game for IMG Academy this year. After the jump, find our subscriber videos of Quinones throughout this season and the summer circuit.