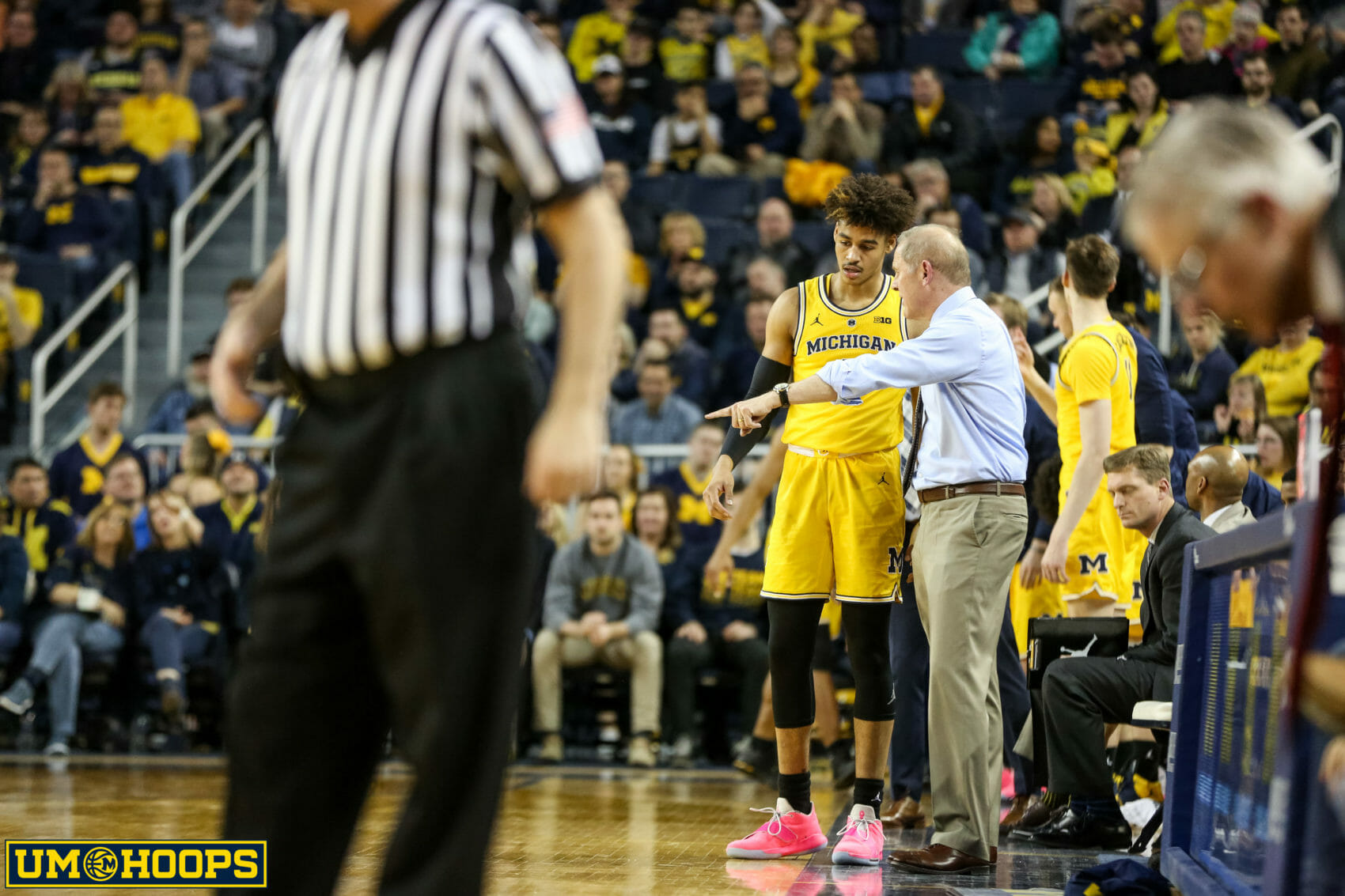 There are any number of scenarios that could happen for Michigan in this offseason.

Charles Matthews is officially gone to the NBA — the redshirt junior penned a goodbye letter to the Wolverine faithful that was released Wednesday afternoon. Ignas Brazdeikis and Jordan Poole are both testing the waters, but it remains to be seen if they’ll be back.

Brazdeikis told reporters he hasn’t made a decision yet and doesn’t expect to until after the NBA Draft Combine, which runs from May 15th through 19th.

“There’s definitely a process behind this,” Brazdeikis said. “There’s still a lot of time. We’ve got the combine still to go and there’s a lot of different variables that will play into it. I have not made a decision yet.”

At the table next to Brazdeikis, Poole said he thinks he’s ready to be a pro now — but he admitted he probably would’ve said the same thing his freshman year.