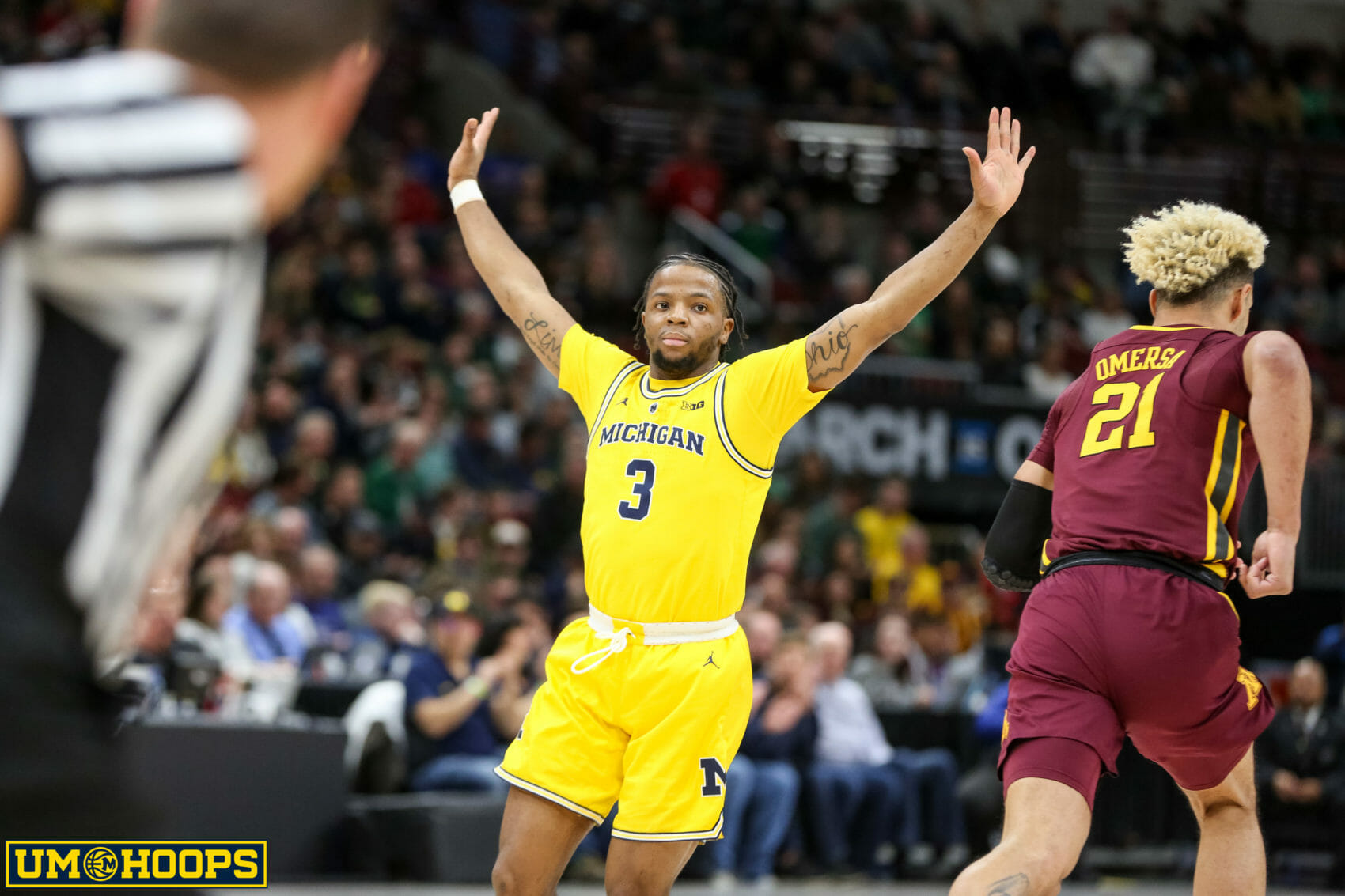 Simpson averaged 8.8 points, 6.6 assists and 5.0 rebounds per game as a junior. He was named to the All-Big Ten Second Team and also earned All-Big Ten Defensive honors.

Here’s a full list of awards that were handed out on Wednesday night.