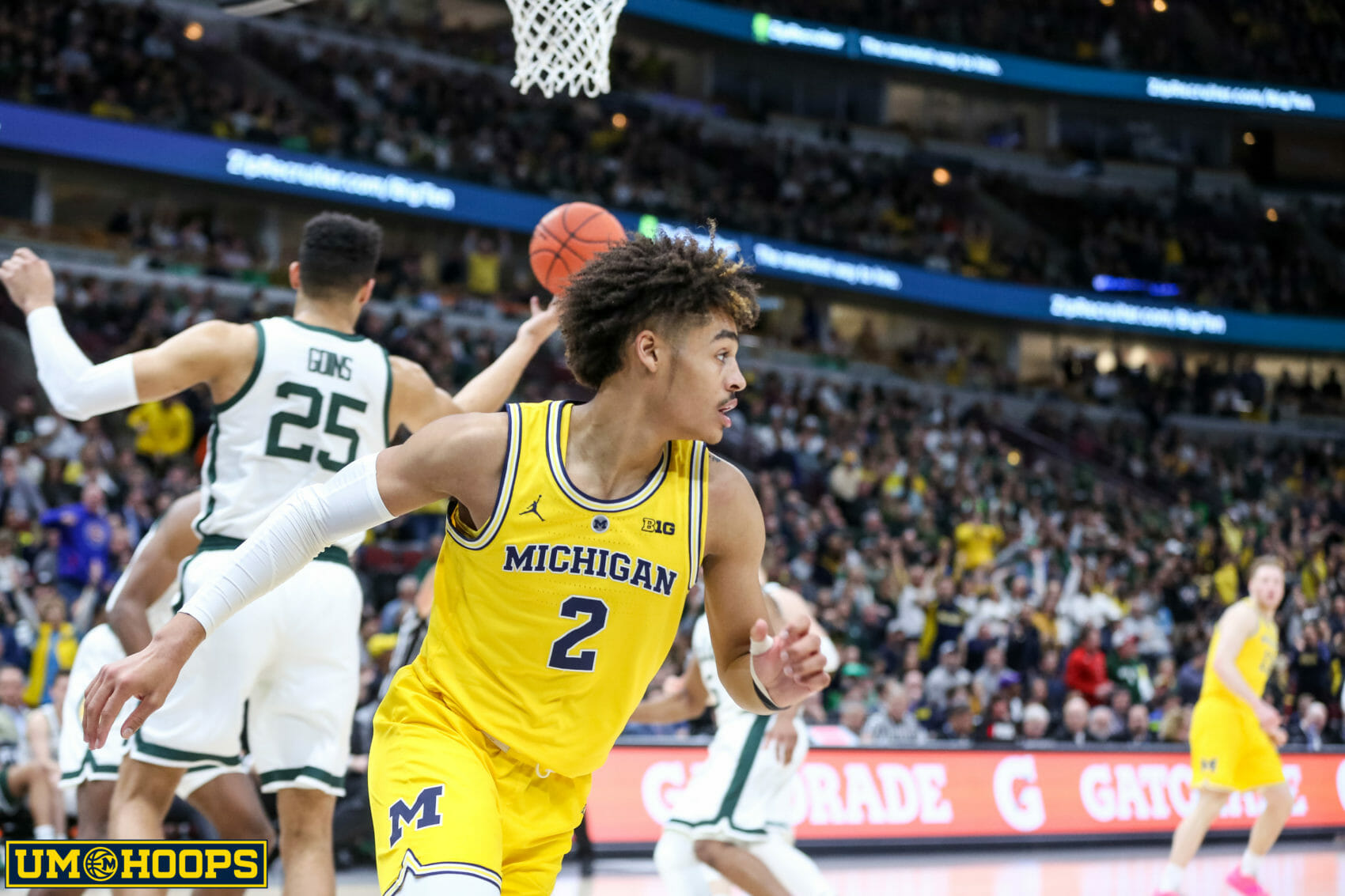 Michigan sophomore Jordan Poole announced that he will remain in the NBA Draft.

IT'S OFFICIAL! Jordan Poole will be staying in @NBADraft

All signs had pointed toward Poole remaining in the NBA Draft — including the fact that he was selling “shout out” videos online — but now Poole made it official.

Ignas Brazdeikis is the only Wolverine who is still testing the waters. Brazdeikis has until May 29th — 10 days after the NBA Draft combine — to make a decision whether to remain in the NBA Draft or return to Michigan.

Here’s an updated look at Michigan’s scholarship situation and here’s a breakdown of the top candidates to fill open scholarships on next year’s roster.