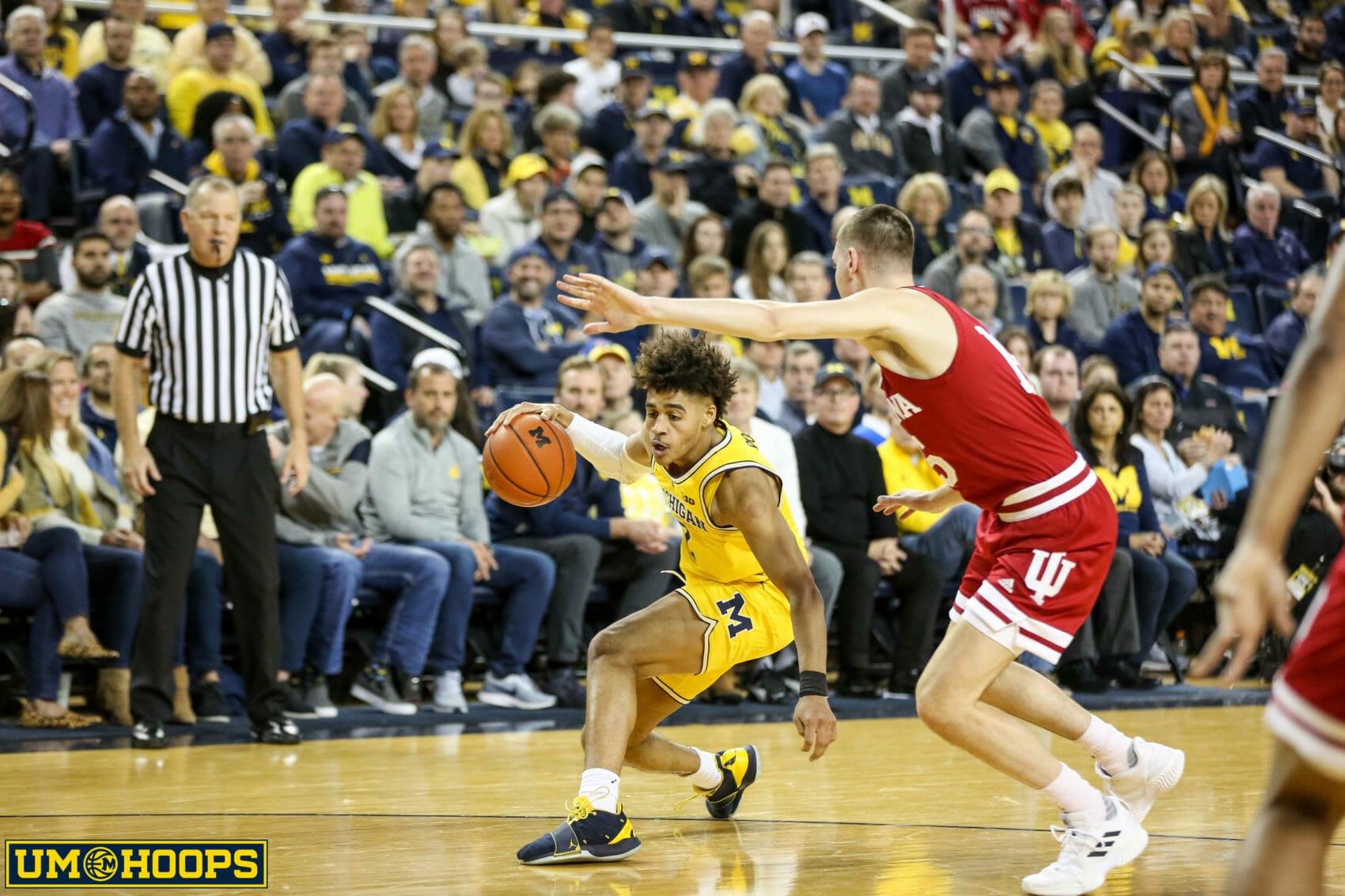 Jordan Poole is staying in the NBA Draft, in large part due to a perceived lack of ball screen usage. That news leaves no better time to dive into Michigan’s ball screen offense last season and take a long look at what happened with Poole and what it means for the offense moving forward.

We’ve chronicled the rise in Michigan’s ball screen offense over the last decade, but the pick-and-roll attack reached new heights in 2018-19. The Wolverines ran 38.7% of their offensive plays out of ball screens last year — the fourth-highest rate in the country.

It was also another data point in the steady shift of John Beilein’s offense from his patented two-guard look to a spread ball screen attack. A decade ago, only 4.6% of Michigan’s offense was derived out of ball screens. The Wolverines have run more ball screens than the year before in eight of the last ten seasons and last year was no different.