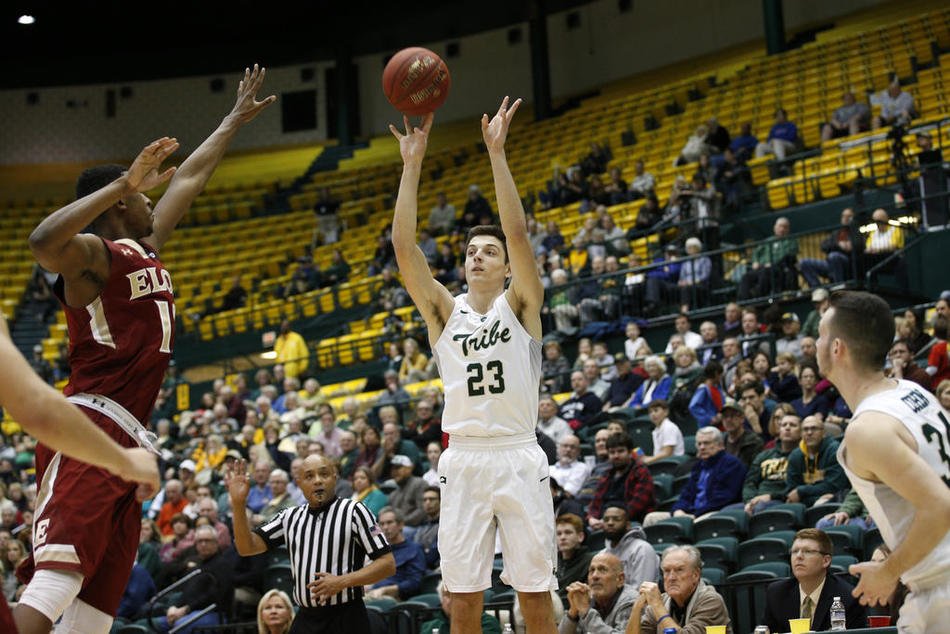 Michigan still has at least one scholarship to fill after Jordan Poole announced he plans to stay in the NBA Draft. The Wolverines most likely will have two spots open with Ignas Brazdeikis leaning toward remaining in the NBA Draft.