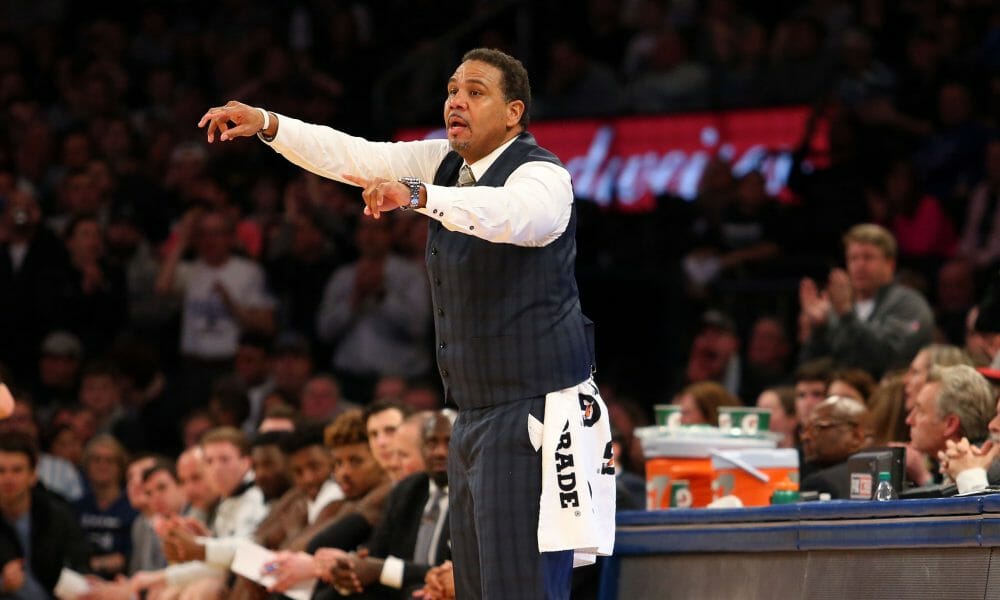 I figured there was no better way to get the inside scoop on Cooley than to talk to someone who follows him. I reached out to Kevin Farrahar of FriarBasketball.com to get his opinion on Cooley’s time at the school and how he stacks up as a candidate for Michigan’s head coaching vacancy.

What’s the general impression of Ed Cooley among Providence fans? What would the reaction be if he took the Michigan job?

If Cooley left Providence, the fanbase would be in mourning. An interesting dynamic, at least from what I’ve seen online, is how so many Michigan fans want no part of him, yet Friar fans believe he’s as good as it will get for their program. This isn’t to say Providence followers think he’s infallible, especially coming off of last season when PC was picked to finish third in the Big East but ended up tied for last (7-11 in conference).

He’s so much more than a coach at Providence. With his personality, he’s become the face of not just the program, but the school. Providence is tiny, in comparison (under 4,000 undergrads), and he’s captured the fanbase from his opening press conference. He’s as charismatic and genuine as it gets for a D1 head coach.

You can join UM Hoops for a discounted rate of $3 per month with promo code SEARCH and unlock exclusive content. Sign up today for coverage through next season.