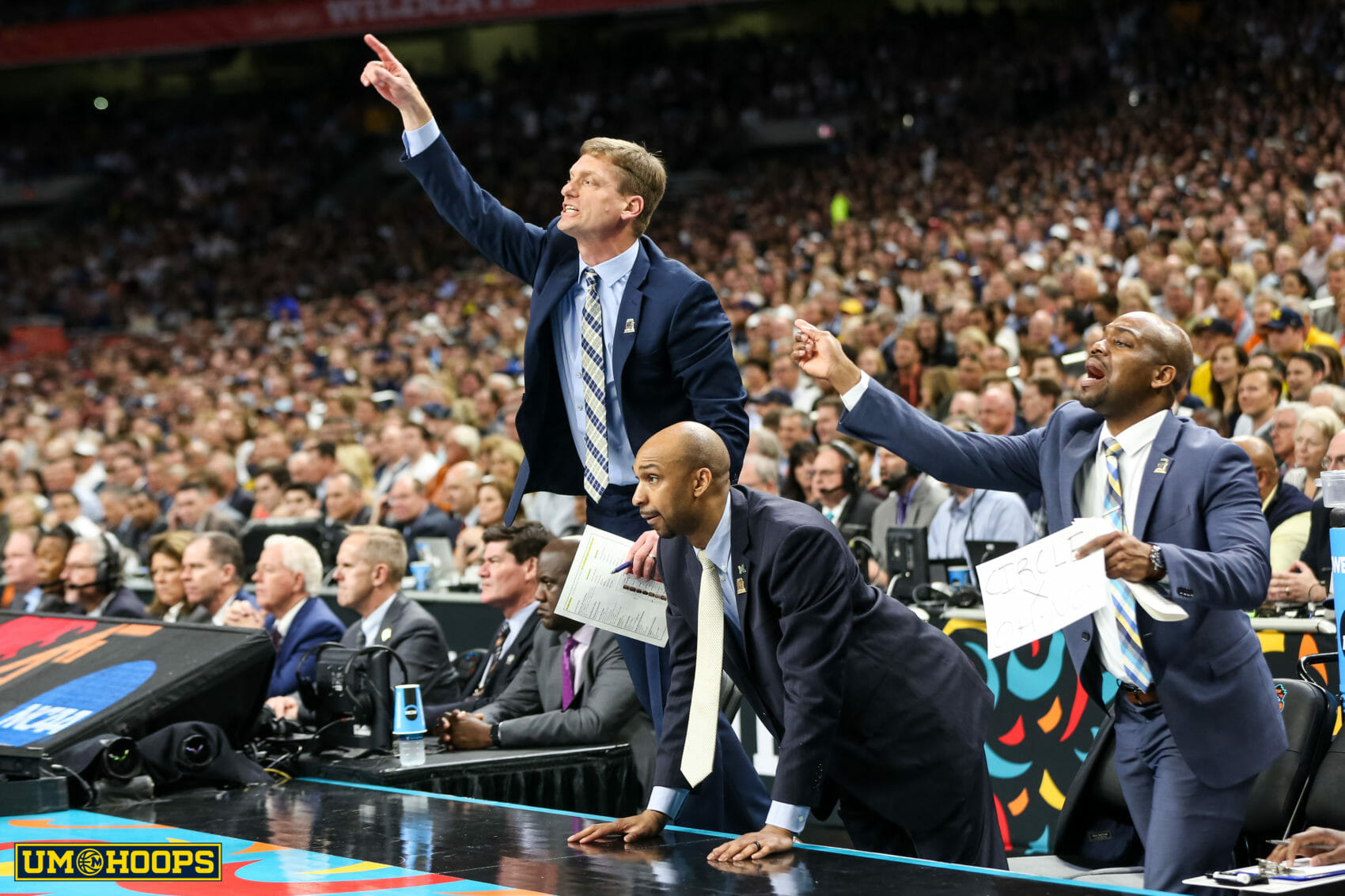 According to a report by Jon Rothstein, Luke Yaklich is headed to Texas.

Sources: Texas' Shaka Smart is expected to hire former Michigan assistant Luke Yaklich as an assistant coach. Was the Wolverines' defensive coordinator over the past few seasons.

Yaklich was at Michigan for the last two seasons and helped architect a defensive transformation. He served as Michigan’s defensive coordinator and the Wolverines finished the past two seasons ranked 2nd and 3rd nationally in adjusted defensive efficiency.

Yaklich was also the primary recruiter in the pursuit of four-star wing Jalen Wilson. Wilson was released from his letter of intent after John Beilein left to join the Cavaliers. He plans to visit North Carolina and Kansas but is still considering Michigan.