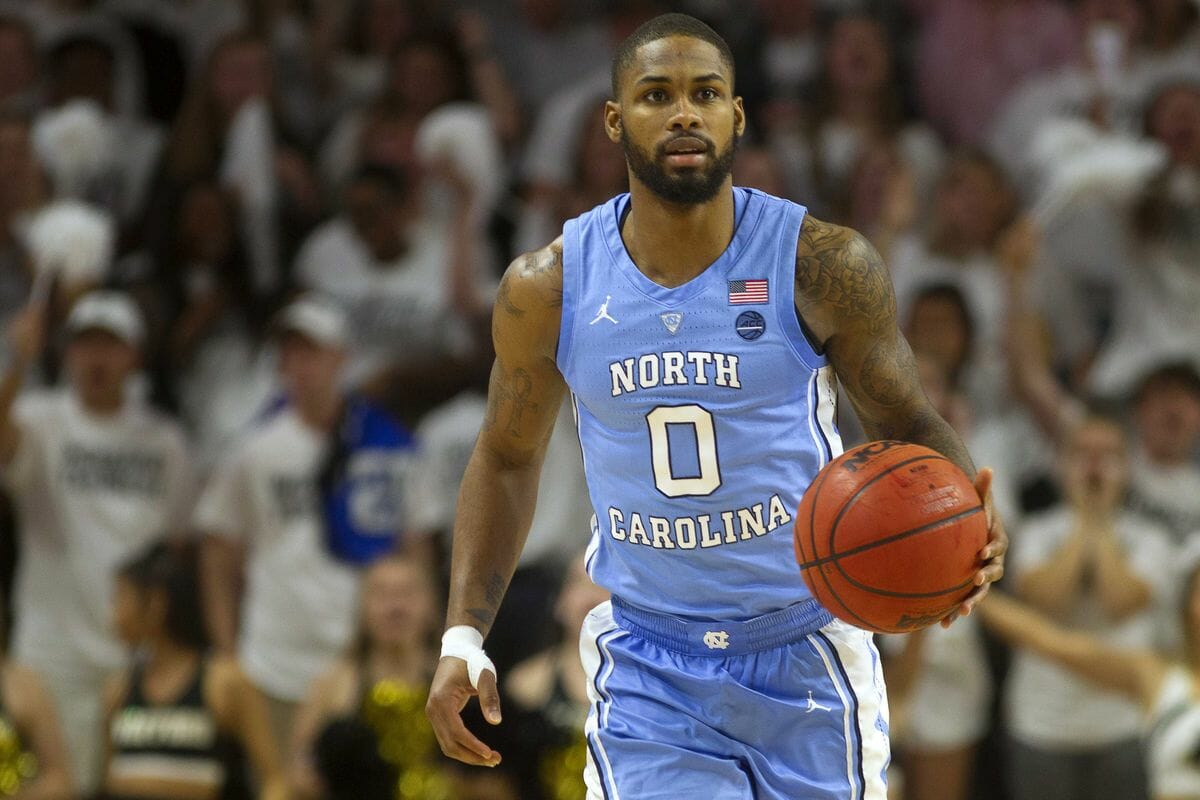 According to a report by TheState.com, Michigan is one of three schools being considered by North Carolina transfer Seventh Woods.

Woods is reportedly down to South Carolina, Michigan and Gonzaga.

Michigan is the newest school in the mix. He knows of Juwan Howard and met his nephew at a John Lucas Camp several years back.

“He’s kind of knew about me for a long time and just him reaching out was big,” Woods said of Howard.

He averaged 2.5 points, 2.1 assists and one rebound per game as a junior last season. The 6-foot-2 guard would have to sit out the 2019-20 season due to NCAA transfer regulations and would have one year of eligibility remaining. Woods was a top-50 recruit out of high school who gained notoriety for his highlight dunking ability. He’s never averaged more than 11 minutes per game during his three years at UNC.


A decision from Woods is expected next week. He told TheState that he would consider walking on at a school with no available scholarships.

NEW: According to a source, Hammond grad Seventh Woods has made his decision and will, most likely, announce his next destination next week. He's down to Gonzaga, South Carolina and Michigan. @abc_columbia