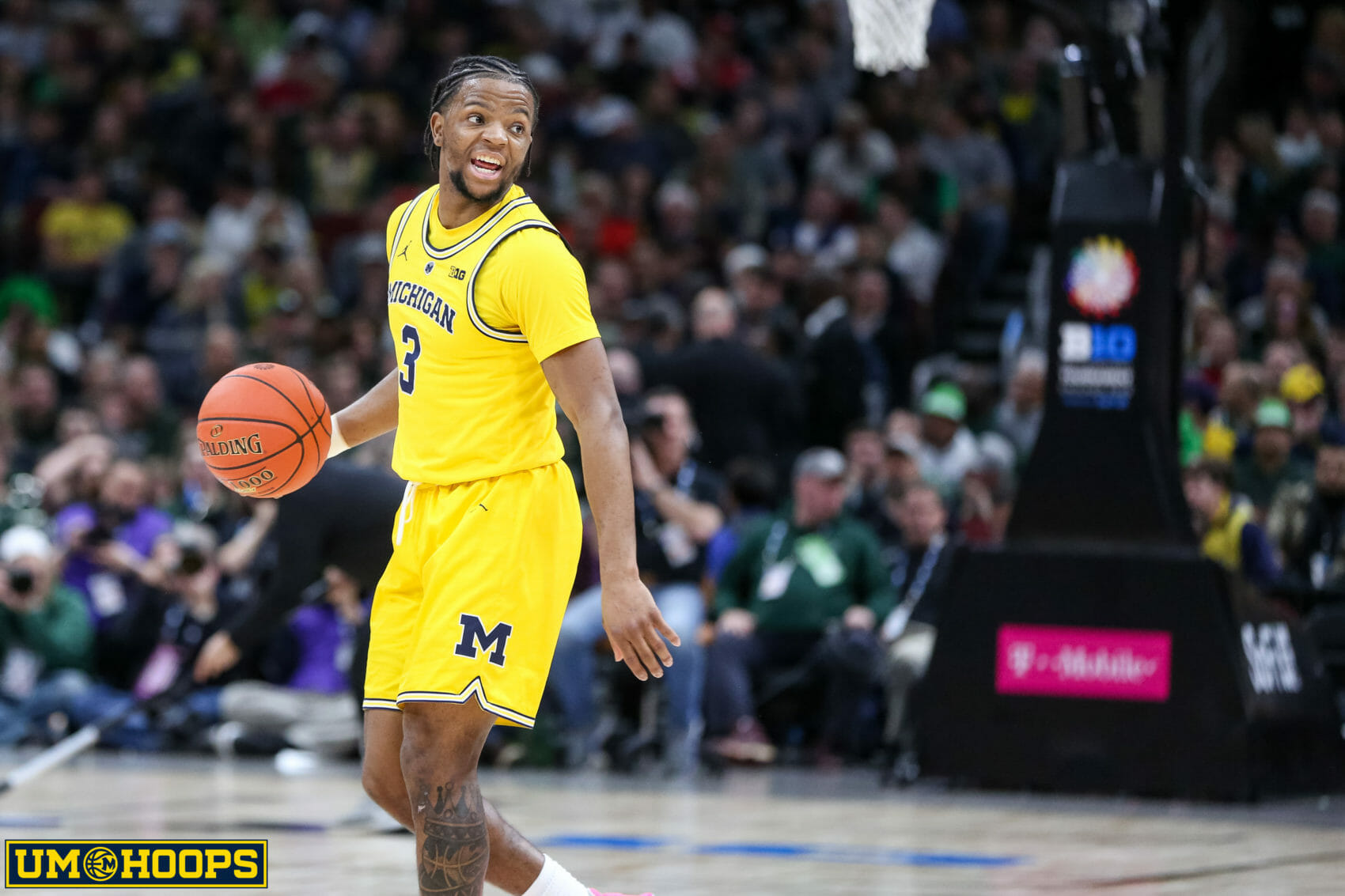 Michigan will get a rematch against Villanova in the 2018 Gavitt Games.

Michigan will Creighton in the 2019 Gavitt Games, per Jon Rothstein.

Sources: Matchups for the 2019 Gavitt Games are set.

Creighton is projected as a top-25 team in 2019-20. Bart Torvik’s computer-generated projections have them ranked 16th and slated to return over 80% of their minutes from last season.


The Gavitt Games are an annual event that pairs up Big East and Big Ten teams early in the season. Michigan is 1-1 in the Gavitt Games. The Wolverines lost to Xavier in the inaugural year of the event and won at Villanova in 2018.

Michigan is also slated to play in the Battle 4 Atlantis tournament in the Bahamas and will host Oregon for the first leg of a home-and-home series. Find reported and confirmed future games on our future schedules page.