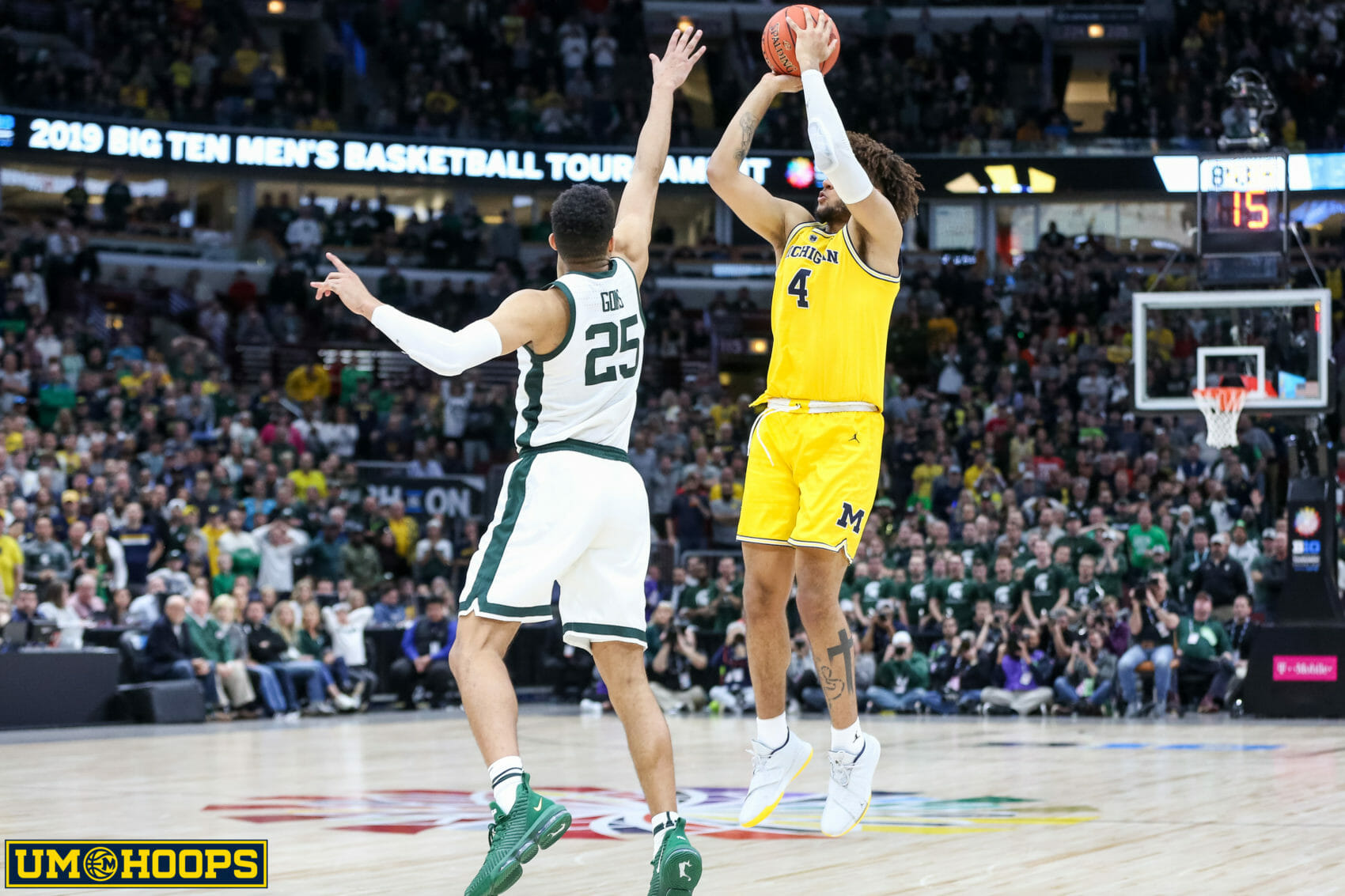 Michigan will play at Louisville in the Big Ten-ACC Challenge.

The Wolverines will play at Louisville on December 3rd. Times are expected to be announced a later date.

Michigan last faced Louisville in the 2017 NCAA Tournament. The Cardinals are projected as a top-ten team next year according to most computer metrics and prognostications.

Other known Michigan non-conference games for next season can be found here and include home games against Creighton and Oregon along with a trip to the Bahamas for the Battle 4 Atlantis. 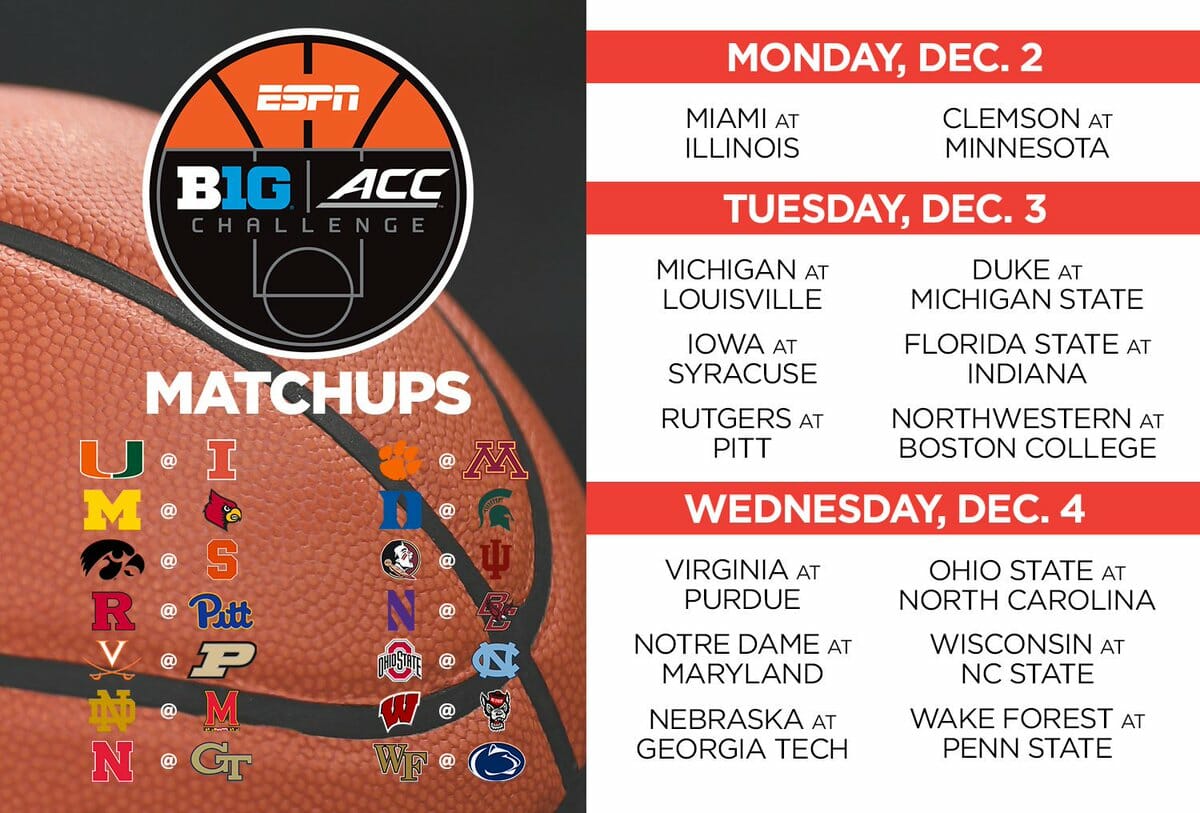