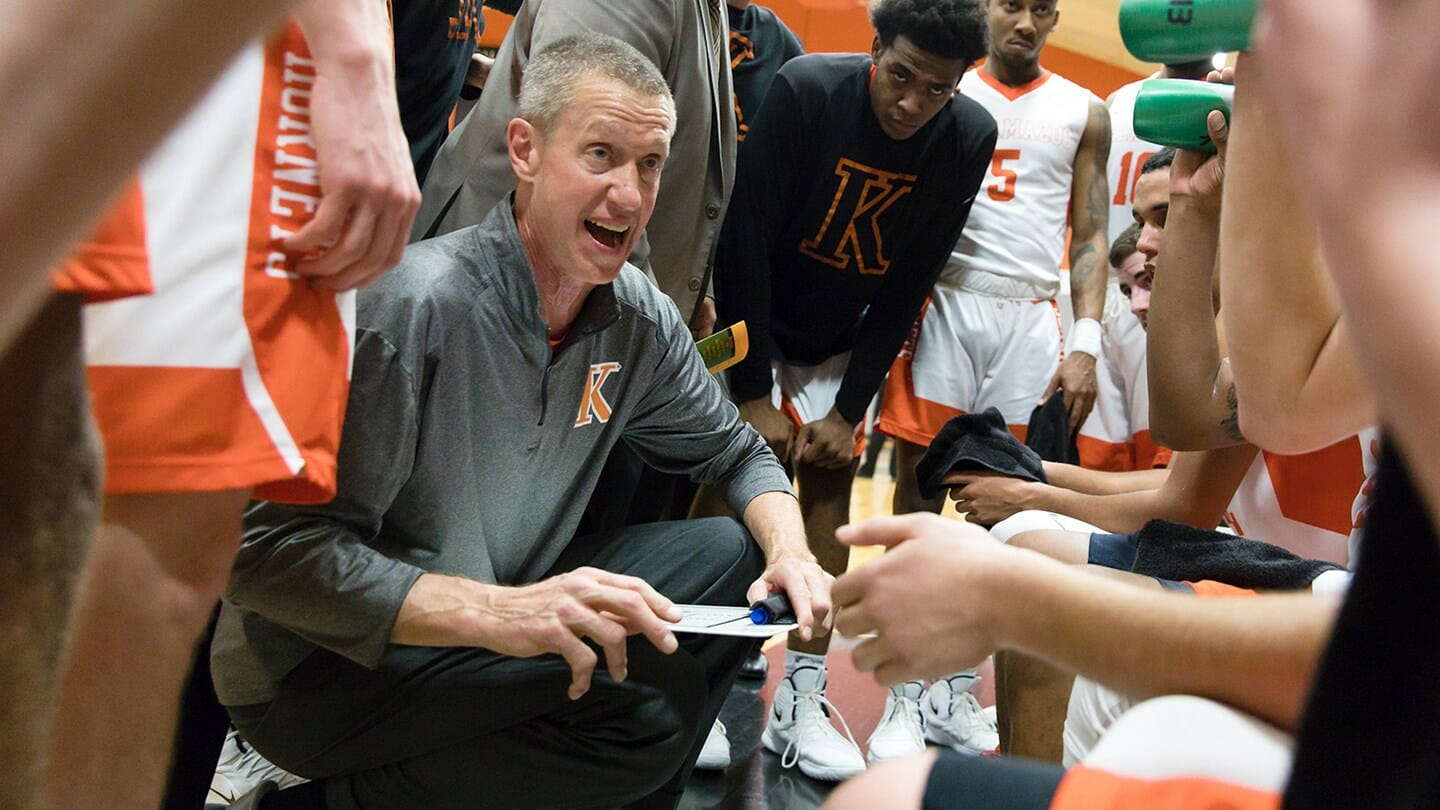 The Wolverines are hiring Jay Smith as director of player personnel and development and retaining Chris Hunter as director of basketball operations. Michigan is also hiring former Holy Cross assistant David Metzendorf as a video analyst and former Wolverine Jaaron Simmons as a graduate manager.

Smith returns to Michigan after serving as an assistant coach from 1989 through 1996.

“There are many people who have helped me throughout my career; however, Jay Smith is someone special who I have a deep connection with and the utmost respect for,” Juwan Howard said in a released statement. “He has such an incredible passion for the game and his ability to relate with young men is going to be something invaluable for us. We are very fortunate to have him return to Ann Arbor and join our staff.”

“There are always interesting twists in this game,” said Smith. “That can be said for this situation. I have been through plenty over the last few years and loved the opportunity Kalamazoo trusted in me. However, the chance to help out Juwan and return to Michigan is something my family and I are excited about and thankful for.”

Smith spent the last three seasons as the head coach at Kalamazoo College. He was also the head coach at Grand Valley State (1996-97) and Central Michigan (1997-2006). He also spent eight years (2008-16) as an assistant coach at the University of Detroit Mercy.

Chris Hunter is entering his sixth season with the Wolverines. This will be his fourth year as director of basketball operations. Metzendorf spent the last three years at Holy Cross and was also an assistant at Cornell (2014-16).

Simmons played one season at Michigan as a graduate transfer and helped Michigan to a Big Ten Tournament title and a Final Four appearance. He played professionally in Sweden last season and plans to complete work on his master’s degree in social work.