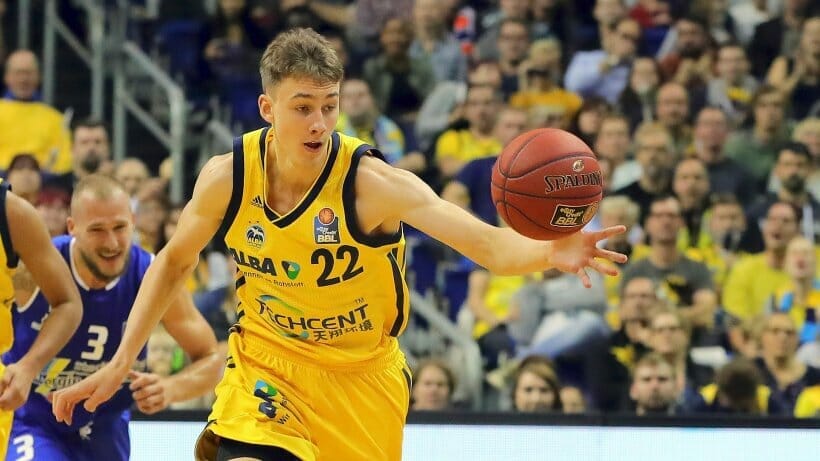 Franz Wagner averaged 18.7 points, 5 rebounds and 2.3 steals per game over three tune-up contests at the Torneo Internacional U18 in Spain. Wagner’s best performance was a 29-point outburst against Serbia.

He reached double figures in all three contests and helped Germany to a 1-2 record. The Germans beat Spain but lost to Serbia and France. The event was in preparation for the FIBA U18 European Championships in Greece which will be played from July 27th through August 4th.

We broke down the film and clipped up extended highlights of Wagner’s three games in Spain.