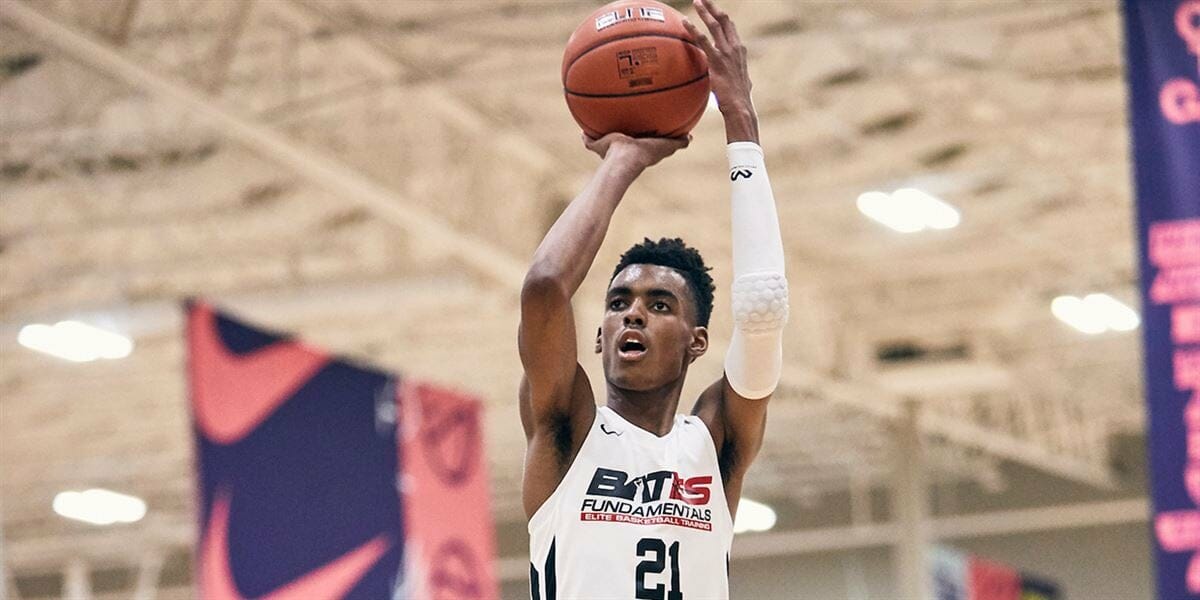 Blessed to say I received a offer from the university of Michigan🙏🏽 #GOBLUE pic.twitter.com/7Z0JvDwAZb

Bates is widely regarded as the best high school prospect, regardless of class, and led Ypsilanti Lincoln to a state championship as a freshman last season.

Most expect Bates to skip college and head straight to the NBA Draft, assuming that the NBA eliminates the one-and-done rule ahead of the 2022 draft. There has been some speculation that Bates could reclassify to the 2021 class and attend college for a season.

Bates was offered a scholarship by Michigan State last week at the Nike Peach Jam, where he averaged 32 points, 10 rebounds, four assists per game and shot nearly 55 percent from the floor.

Bates and Howard have known each other more than 25 years; one of his cousins and Howard are apparently very close. Bates said he’s been good friends with Howard for so long, they went to Chris Webber’s draft party together in 1993.