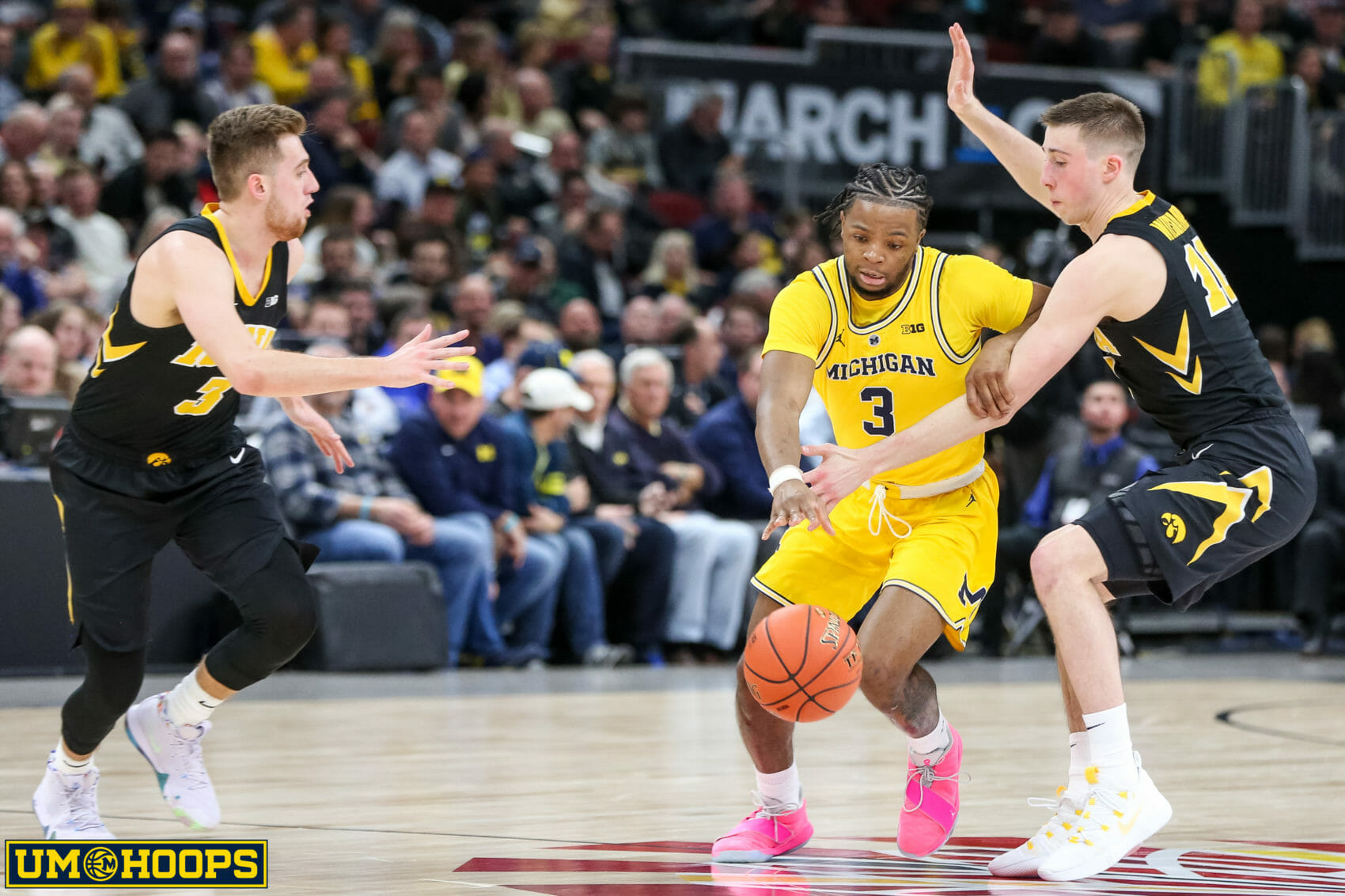 Will Michigan’s transition offense bounce back in 2019-20?

With college basketball season over three months away, we still have no idea what Michigan basketball will look like under Juwan Howard.

One natural assumption is that the Wolverines will push the tempo more aggressively under Howard. That isn’t saying much considering that John Beilein’s Michigan teams ranked higher than 200th nationally in adjusted tempo once in 12 seasons.

Every new coach in college basketball claims that they are going to play faster and it is easy to envision the Wolverines playing a more uptempo style of basketball next season.

John Beilein’s Michigan teams consistently had one of the most potent transition offenses in college basketball. The Wolverines didn’t push off of dead balls or over-exert themselves in transition, but when they converted transition opportunities with ruthless efficiency. Despite playing at a slower tempo overall, Michigan punished turnovers and long rebounds and turned them into easy baskets or 3-pointers.

Will Michigan’s transition offense bounce back in 2019-20?