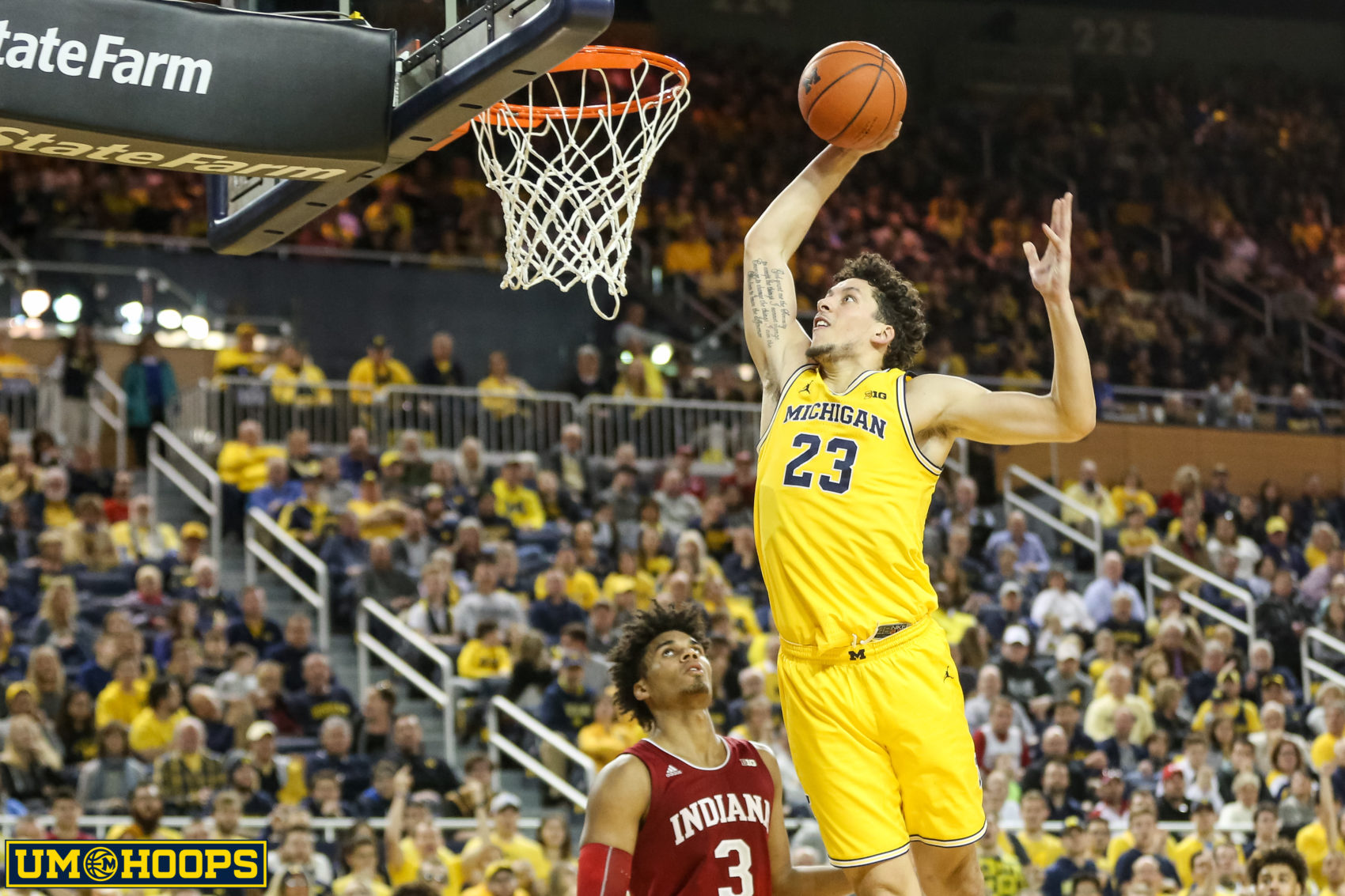 Everything changed for Michigan basketball this summer. An offseason that was supposed to be spent re-tooling and growing into John Beilein’s system became a transition year. Any new coach brings change, and Juwan Howard is no exception. At this point, we still don’t know his offensive or defensive philosophies.

What we do know is that it won’t be Beilein’s system anymore. Veteran returnees like Zavier Simpson, Jon Teske, and Isaiah Livers will be well-positioned to adapt to any system. Newcomers Franz Wagner and Cole Bajema were initially recruited as perfect fits for Beilein’s system, but they are talented players who will start from scratch.

For the other six names on the roster, Howard’s hire represents a clean slate. Michigan’s four sophomores never found a role as freshmen — they combined to play 318 minutes total — despite being highly regarded out of high school. The veterans are constants, and the incoming freshmen are X-factors, but the six returning reserves on next year’s roster will shape Michigan’s season.

We ranked those six players based on how well-positioned they are to take advantage of a fresh start under Juwan Howard.