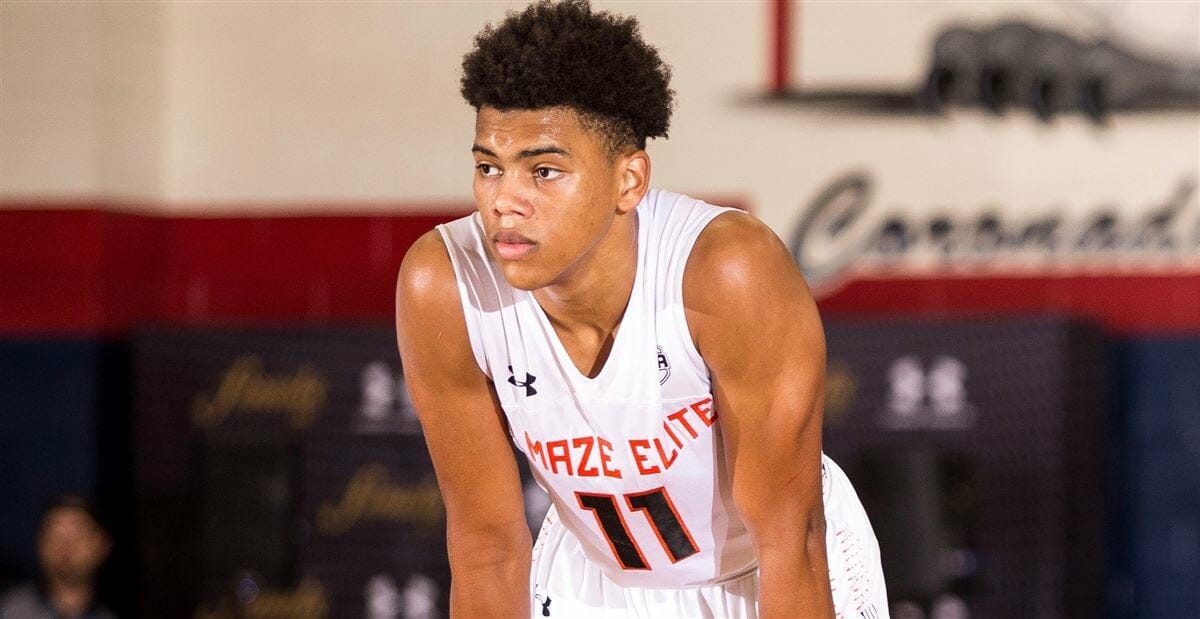 Five-star guard Jaden Springer will take an official visit to Michigan this weekend.

Springer is ranked 13th nationally per 247 Sports Composite. He announced a list of five finalists in July that includes Michigan, Tennessee, Memphis, North Carolina and Florida.

The Wolverines are expected to host a long list of four and five-star prospects for official visits over the next month. Springer will be joined by five-star big man Walker Kessler on campus this weekend for Michigan’s football opener against Middle Tennessee State.