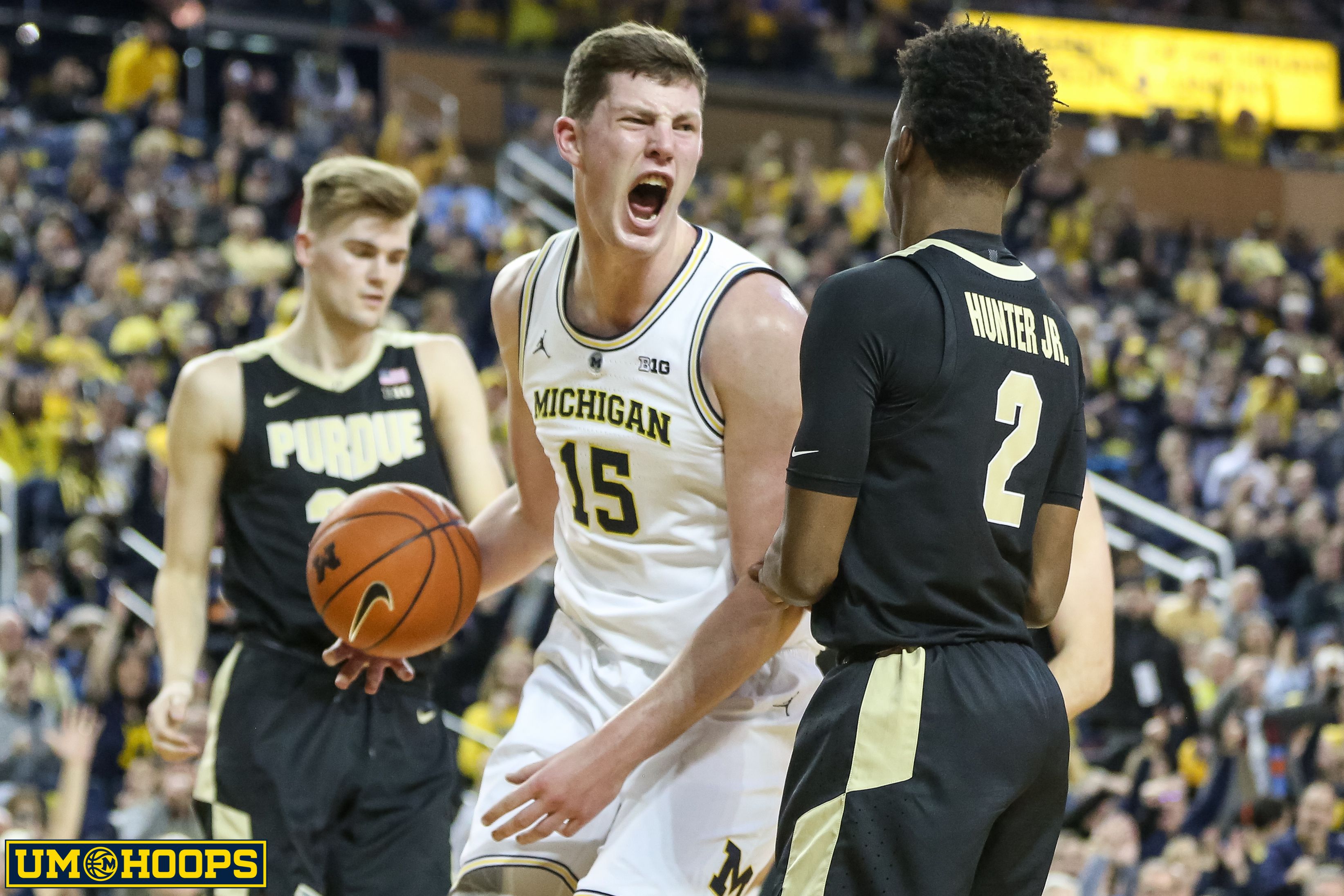 While the action on the gridiron starts this weekend, Big Ten basketball is still two-and-a-half months away.

With students returning to campus across the country, it still felt like a great time to review the Big Ten basketball landscape and take an early look at the upcoming season.

Here are ten thoughts on the Big Ten that hit on teams, trends, players, coaches and stats that will impact the league this season.

1. Illinois is the team I can’t wait to watch

Apologies in advance to Illinois fans, but I love the Illini as a breakout team in 2019-20. Last year, I hitched my wagon to Indiana and picked the Hoosiers to win the Big Ten. Given how miserably wrong that prediction was, perhaps I should quit making predictions altogether. Either way, Illinois is the Big Ten team that I’m most excited to watch this season.

Illinois was not a good team last year. Brad Underwood’s group started the season 2-7 and lost its first five Big Ten games. It looked like they might have figured things out in February with a four-game winning streak. Instead, they lost five of their final six regular-season games and finished 12-21 on the season.

That might not sound like a team worthy of any expectations — Bart Torvik has the Illini projected 15th overall — but there’s a lot to like upon closer inspection.

Sophomore big man Giorgi Bezhanishvili is poised to build off of a fantastic freshman campaign, and junior guard Trent Frazier is a reliable option in the backcourt next to Dosunmu. The addition of 6-foot-10 Kofi Cockburn adds depth on the interior while sophomore wings Tevian Jones and Alan Griffin, who averaged a combined 6.3 points per game last season, were both double-figure scorers on Illinois’ foreign tour.

There is more than enough talent on that roster to compete, but Underwood’s defense is still broken. The over-aggressive style that Underwood continues to play just hasn’t worked in the Big Ten. The Illini led the conference in forced turnover rate in back-to-back years but finished second-to-last in eFG% allowed and last in free-throw rate allowed.