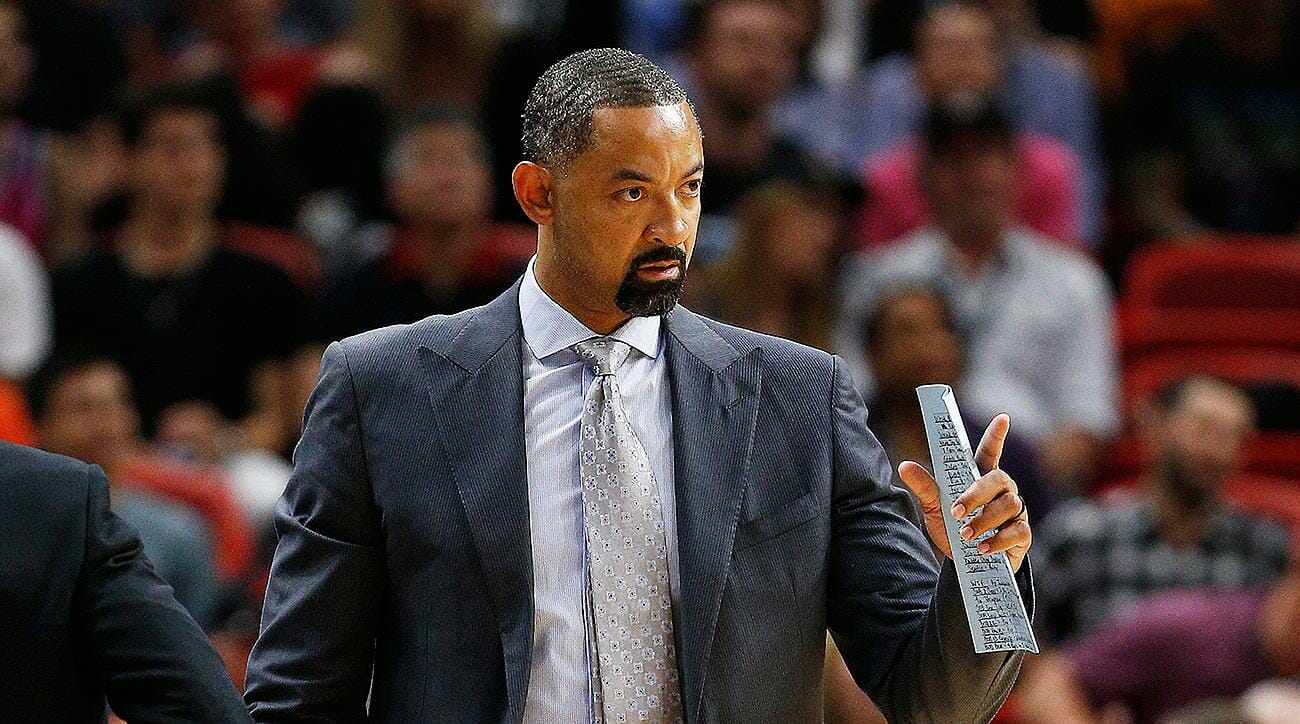 There are still ten weeks until the 2019-20 college basketball season, but the Juwan Howard era enters a new phase this weekend.

When Howard took over the job, he was expected to recruit in a way that John Beilein never did.

“The one thing (Beilein) did not do, and it was a different style of recruiting, is recruit McDonald’s All-Americans,” Jalen Rose said on ESPN before Howard was hired. “In his entire tenure there, we had a grand total of zero get recruited to the University of Michigan. I think Juwan Howard is the guy that could bring that back.”

Howard was hired on May 22nd. Since his hire, he has yet to host an official visit. What he has done is push Michigan into contention for a host of top-50 recruits.

“I’m all eyes and all ears to talent,” Howard said at his introduction.

The new Michigan head coach spent the last three months laying the groundwork. He’s opened doors that the previous regime didn’t even try to open. The Wolverines are in the final group for 11 of the top 50 recruits in the country.

With football season starting on Saturday and school back in session, Howard and his staff will try to capitalize on that momentum. Nine of the top 35 players in the 2020 class are expected to take official visits to Michigan, with five of them scheduled over the next two weeks.