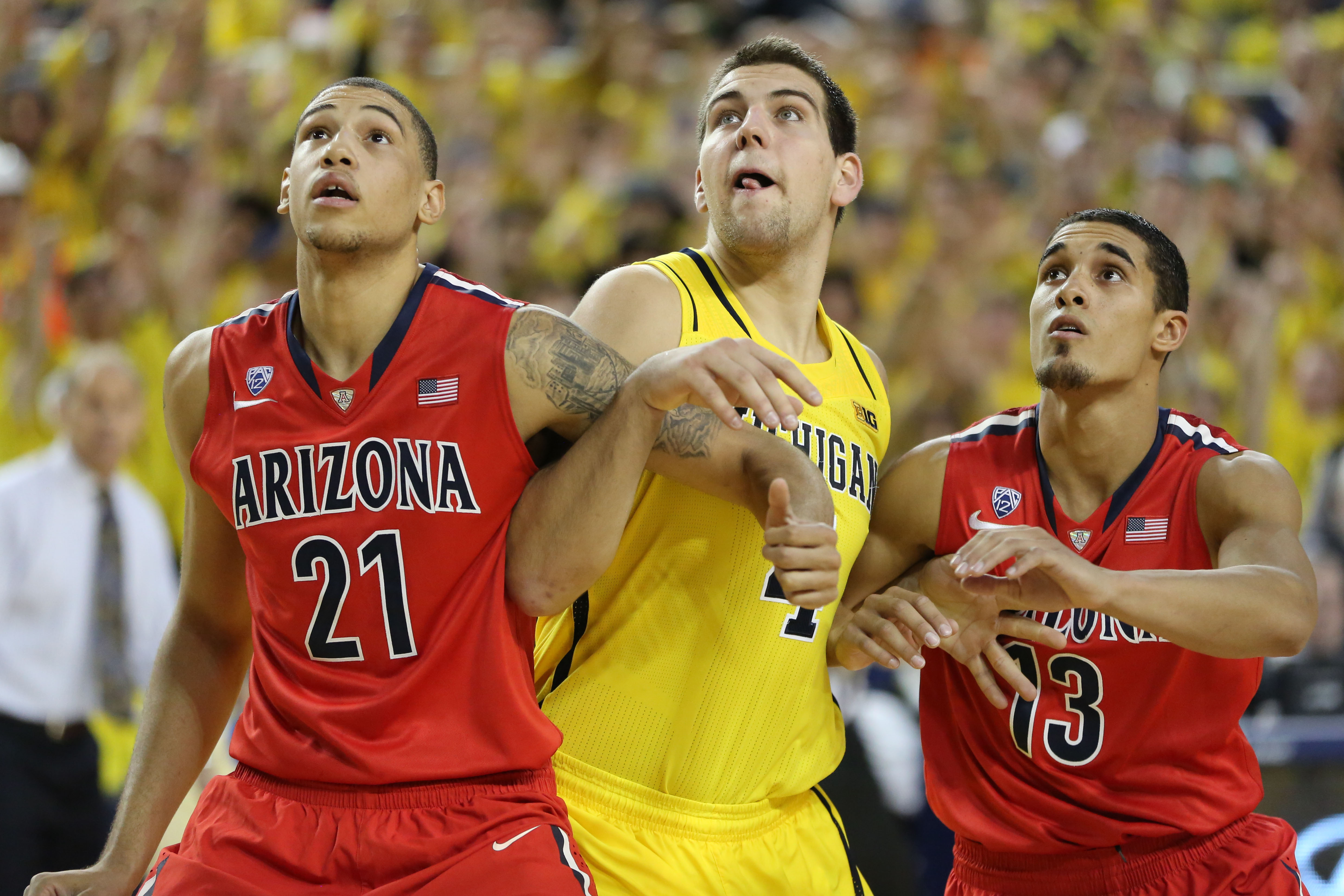 Former Michigan center Mitch McGary was interviewed on the 5 Out podcast this week in his first public comments since his NBA career ended in 2016. McGary spoke candidly about what happened in the NBA, his time at Michigan, marijuana, mental health and whether he would consider making a comeback to professional basketball.

Here’s the full podcast interview, with selected quotes transcribed below.

On his failed drug test during the NCAA Tournament

“I had just come off back surgery in January, this is March. We had just played Tennessee in the Sweet 16 and we had a random drug test with the NCAA. I wasn’t even suited up, I was wearing a suit and tie. I could barely travel with the guys and I don’t even know why my name was even on the roster.

“Not playing, I’m rehabbing because I’m in month two of rehab. I could barely walk the first month and there’s no way in hell I’m stepping on a court to do anything, any physical movements or anything. So after the game, we got a drug test and they called my name. I wasn’t really smoking a lot but I had smoked before so I was like ‘well, we’ll see how this goes.'”

“I got in a little more trouble than I should have, but I don’t think I even should’ve got tested because I couldn’t have been on the roster to begin with, but that’s how it goes. I’m not really mad about it, it just happened the way it did. I shouldn’t have done it but do I regret it, no. Nowadays I smoke recreational marijuana and I enjoy myself. I’m not playing anymore but I don’t think that was the reason that caused me to end my career after a couple of short years. ”